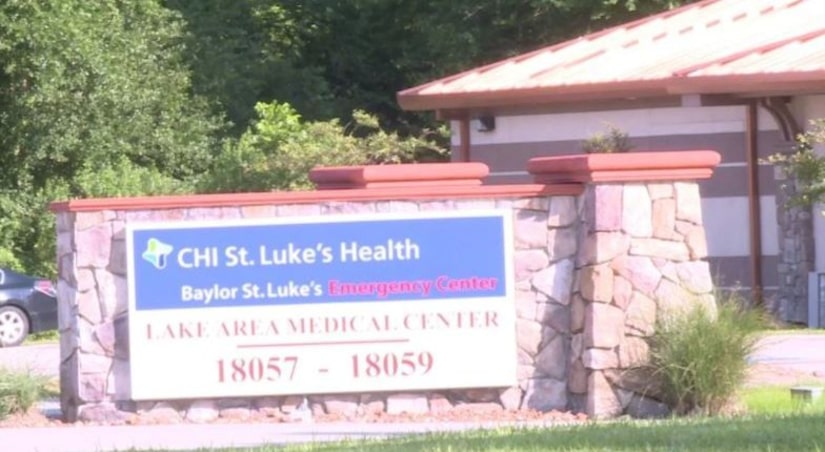 HOUSTON -- (KIAH) -- The Texas Medical Board revoked the license of a physician practicing in The Woodlands after officials accused him of performing his duties while intoxicated.

Dr. Gregory Michael Gibbons has been temporarily suspended without notice after the board decided he posed a threat to public welfare, TMB said in a press release. Officials said Gibbons was working a shift at CHI Baylor St. Luke's Emergency Center on April 19 when witnesses noticed he was acting strangely and showing “clear signs of intoxication.”

A blood sample obtained from Gibbons during an evaluation came back positive for ethyl alcohol at a blood alcohol concentration of 0.29, the board said. The doctor was suspended immediately. That's nearly 4 times the legal limit.

FULL STORY: Doctor in The Woodlands accused of treating patients while intoxicated - KIAH