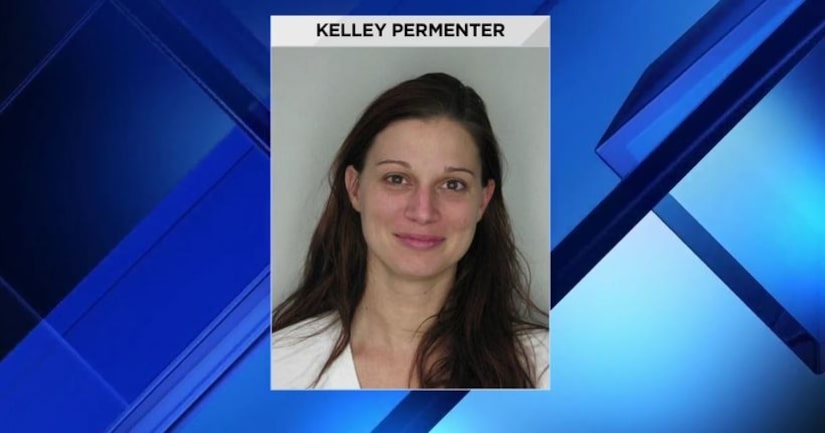 JACKSONVILLE, Fla. -- (WJXT) -- The driver of an SUV that police said hit and killed a 12-year-old boy who was walking to school in March was arrested Monday.

Hunter Cope was fatally struck March 6 at the intersection of Wonderwood Connector and A1A. The Jacksonville Sheriff's Office said an SUV continued through a yellow light at the intersection about 8:30 a.m., hitting Cope, who was walking with five other children.

The arrest report said Permenter, who stayed at the scene, had used alcohol and cocaine.

News4Jax has also obtained surveillance video of a minor hit-and-run crash that took place in the drive-thru of a restaurant minutes before Hunter was killed.

"Had she stayed at the hit-and-run, it would be no doubt that Hunter Cope would be here," said Dan Iracki, one of the civil attorneys representing Hunter's family. "It was testimony from witnesses who called us that we then forwarded on to the Jacksonville Sheriff's Office that led to the discovery of a video in a drive-thru station where this woman caused the crash, argued and the fled the scene moments before crashing into this young child."

The family's attorneys -- Iracki, who's a partner at Coker Law Firm, and Janine Kirch -- have been fighting for a compensation that could never be enough. Though the arrest can't bring Hunter back, they hope it will start providing some closure for his mother.