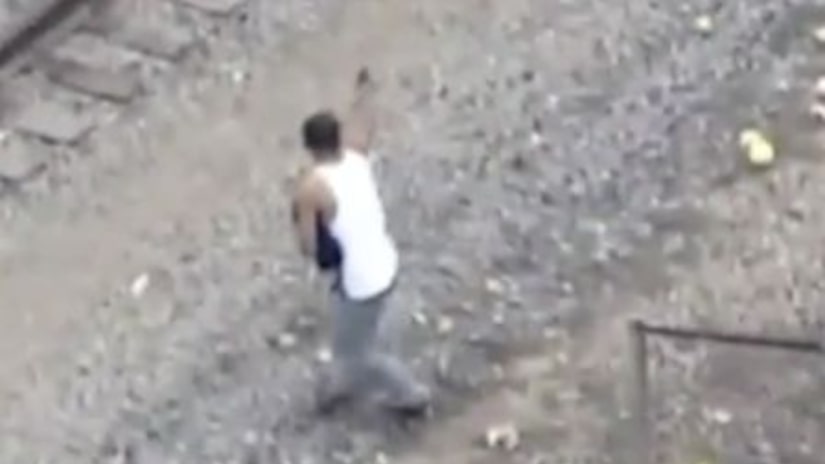 LONG BEACH, Calif. -- (KTLA) -- A man was fatally wounded by officers and a woman taken into custody after the two got out of a pursuit vehicle in the Long Beach area and attempted to flee on foot.

The pursuit began around 12:36 p.m. when nearby South Gate police officers identified a white van as stolen.

"Officers in the city have like play readers, and the play readers picked up this van as stolen," said Lt. John Corina with the Los Angeles County Sheriff's Department. "That's when they tried to do a traffic stop and the van took off."