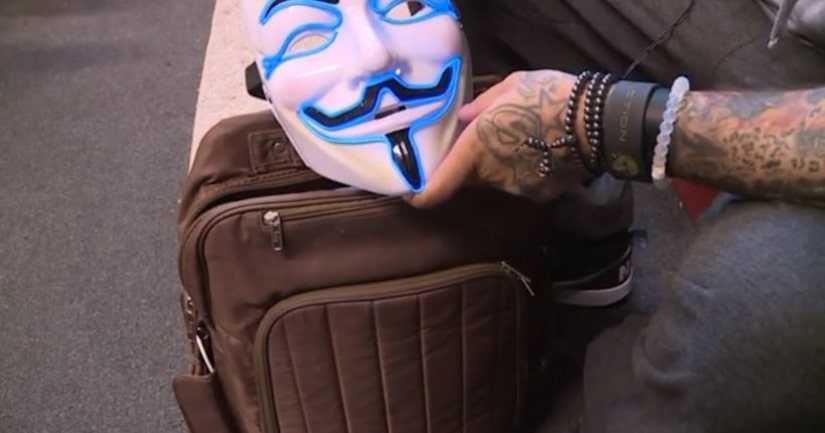 PLAINVILLE, Conn. -- (WTIC) -- A former Plainville High School special education teacher is under investigation for what the school is calling inappropriate off-campus activities.

A letter was sent home to parents alerting them that a staff member was put on paid administrative leave on April 3, and later resigned due to the allegations this year.

In a second letter obtained through Freedom of Information requests, FOX61 learned that teacher is Mr. James Batt.

The letter from the Superintendent to the teacher acknowledges Batt was in a video sent to administrators by a student which was produced by Prey on Predators, also known as POPsquad.

Superintendent Maureen Brummett wrote, “Due to the disturbing nature of the video, in which you were allegedly meeting a male who you believed to be 15 years old, I contacted the police.”

Plainville Police confirm there is an criminal investigation underway involving Batt but are releasing few details at this time.