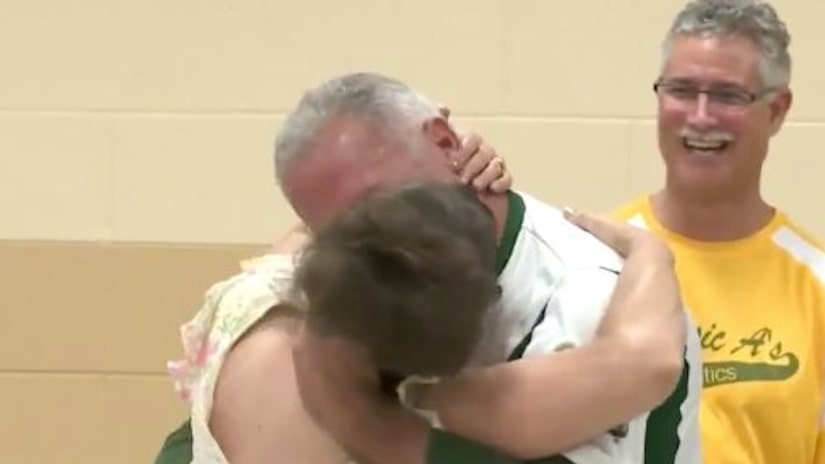 PALM BAY, Fla. -- (WKMG) -- Sixty-year-old Ken Boyer, of Palm Bay, has a circle of friends that call him an “inspiration” for defying the odds of stage 4 liver cancer, but the women he left behind say he is nothing but a con man.

The allegations started to emerge following a special report on WKMG-TV that featured Boyer's wedding to Michelle Kimbrel, a Missouri woman he “reconnected” with on Facebook a few weeks ago.

Trish Marsee, a hairstylist in Winter Park, was on the list.

She said Boyer told her he loved her during their first lunch date.