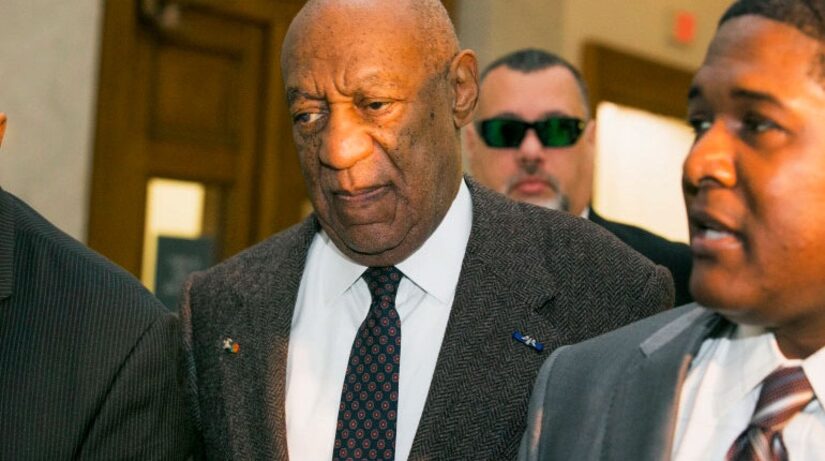 CLEVELAND -- (CNN) -- Weeks before his criminal trial begins, Bill Cosby gave a rare interview to a radio host, saying racism and “nefarious” motivations could be behind the allegations against him.

The interview was an unusual one for Cosby who has rarely addressed the accusations made by more than 50 women, many of whom say that he drugged and sexually assaulted them.

Cosby and two of his daughters are stepping up in his defense — in what appears to be a media campaign timed right before his June 5th trial and jury selection next week.

In an interview on Monday, Cosby spoke with Michael Smerconish on his radio program on the SiriusXM POTUS channel that will air Tuesday. Smerconish is also host of the CNN television show “Smerconish.”

“Nefarious is a great word. And I just truly believe that some of it may very well be that,” said Cosby about the allegations against him.

On Monday, two of his daughters released statements professing their father's innocence and touting his achievements. Both daughters blamed the media for damaging Cosby's reputation in a recorded statement which aired on another popular radio show, “The Breakfast Club.”