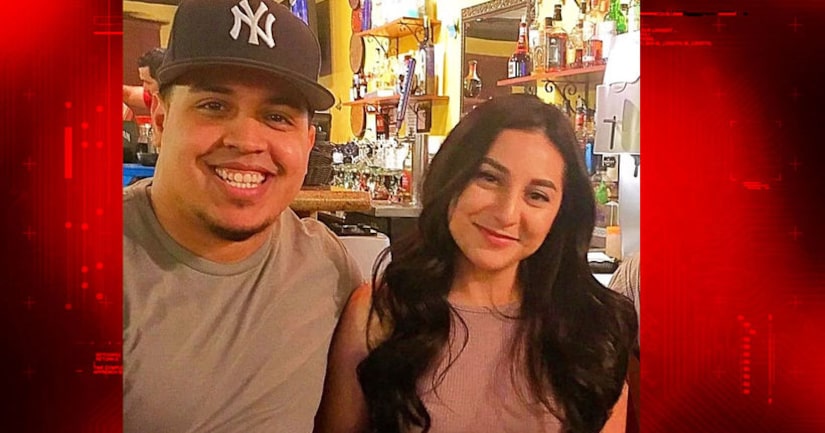 LOS ANGELES -- (KTLA) -- Indio police are continuing their search Monday for a missing couple who haven't been seen or heard from since Wednesday.

Family members told investigators 26-year-old Audrey Moran left her mother's home in Coachella Wednesday to meet with her boyfriend, 28-year-old Jonathan Reynoso, in Coachella and give him a ride to his house in Palm Desert, the Indio Police Department stated in a Facebook post.

About 8:45 p.m., Moran's sister received a “selfie” of Moran and Reynoso at Reynoso's home in Palm Desert. That photograph is the last contact anyone has had with the couple, according to the Police Department.

After several unsuccessful attempts to contact Moran throughout the day Thursday, family members reported her and Reynoso missing.

Police used On-Star to locate Moran's vehicle and found it parked and abandoned Friday on the 10 Freeway west of Oak Valley Parkway in the city of Beaumont.

The vehicle had been pulled off to the side of the highway and investigators found no signs of foul play or forced entry.

Police have asked the public for help in locating Moran and Reynoso.

It is unlike the couple, especially Moran who is very close with her family and usually active on social media, to just disappear and not be in contact with any friends or family members, said Sgt. Dan Marshall.