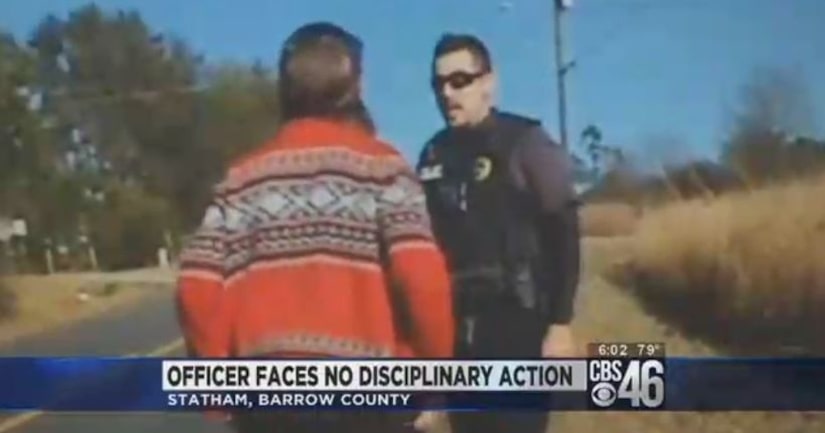 STATHAM, Ga. -- (WGCL) -- Next to the tracks in the town of Statham, there are many people here who feel they have been railroaded by city leaders.

“I became involved when my very close friend who is disabled was falsely arrested for DUI,” Corkren said. “They knew that all along that Marc Lofton was arresting people who in many cases were not intoxicated.”

So Corkren requested 12,000 pages of emails and texts from city officials.

One of those emails from the city clerk sent to the city attorney stated that the Mayor, '…wants to get your opinion on whether if he can suspend Lofton with or without pay.'

“Ultimately they all decided together not to suspend him even though it was the Mayor's inclination to suspend him after watching the videos that we provided to him,” Corkren said.

The city attorney responded to the clerk last November and wrote, '…I do not see a basis for suspending him unless the mayor simply wants to substitute his judgment for that of the chief.'