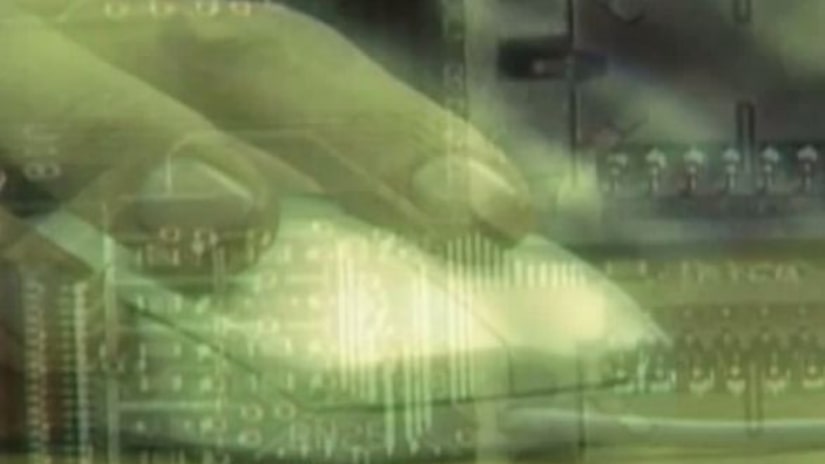 SEATTLE -- (KCPQ) -- An unprecedented "ransomware" cyberattack that has already hit tens of thousands of victims in 150 countries could wreak greater havoc as more malicious variations appear and people return to their desks Monday and power up computers at the start of the workweek.

Officials and experts on Sunday urged organizations and companies to update their operating systems immediately to ensure they aren't vulnerable to a second, more powerful version of the software — or to future versions that can't be stopped.