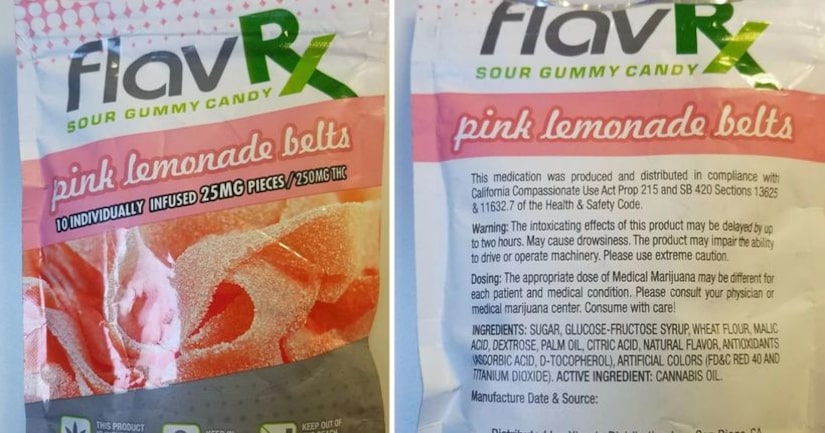 RAMAPO, N.Y. -- (WPIX) -- A 10-year-old who ingested candy infused with THC, or the active ingredient found in marijuana, was hospitalized over the weekend, and now his father faces charges, according to the Ramapo Police Department.

The boy was alone in the family vehicle around 5:30 p.m. Sunday when he discovered a package of what appeared to be candy, police said.

“The child saw candy and did what most children would have done, he ate some. The child suffered the effects from the THC in his body,” police said.

The boy is believed to have ingested at least one piece of candy containing 250mg of THC, or tetrahydrocannabinol, the main mind-altering ingredient found in marijuana.

He was hospitalized, treated and released, police said.

The incident was reported to police as a possible overdose, and the boy's father, Ephraim Zagelbaum, was arrested.

Zagelbaum, 37, of Spring Valley, faces charges of endangering the welfare of a child.