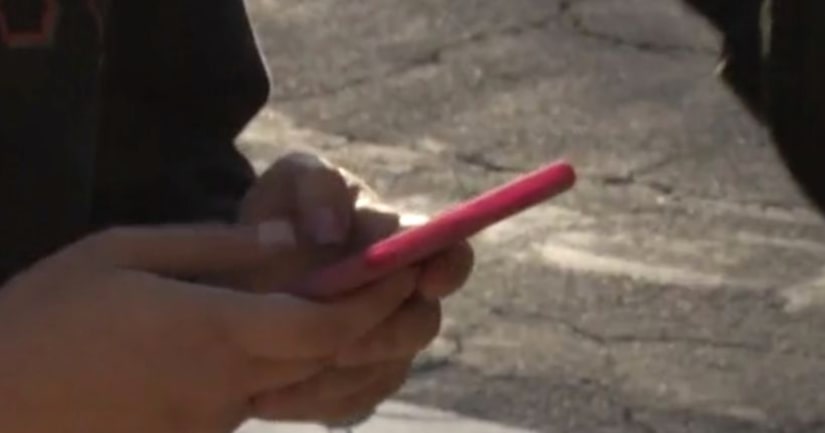 Legislation would allow police to use a so-called “textalyzer” to determine if a driver had been clicking, tapping or swiping a mobile device in the moments before an injury-involved accident.

Similar legislation is being considered in New Jersey, Tennessee and Chicago.

The idea already faces obstacles from constitutional and privacy advocates who are quick to note that police need the owner's consent and a warrant to get cellphone records.