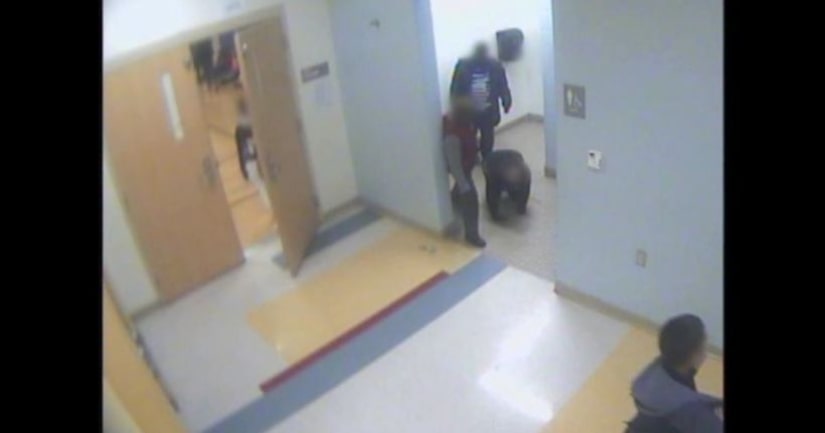 CINCINNATI -- (WXIX) -- Officials with Cincinnati Public Schools have released a video that, according to family members, shows a bullying incident that may have led an 8-year-old boy to take his own life.

The Carson Elementary student died by suicide on Jan. 26. School security video from Jan. 24 shows a fellow student attack the boy inside the restroom, according to an attorney for the victim's family.

The child was unconscious on the bathroom floor for at least three minutes before an adult notices the situation. Three adults then surround the boy and he's eventually able to walk himself out of the bathroom.

A CPS spokesperson said the school is concerned about the length of time the child lay motionless and the lack of adult supervision at the scene.

However, school officials maintain administrators followed protocol once they became aware of the situation. 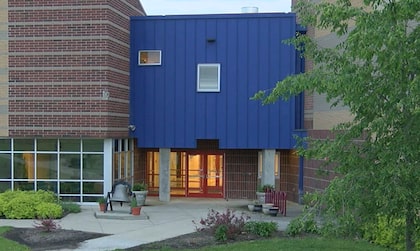 Suicide case of boy, 8, reopened due to school bullying report