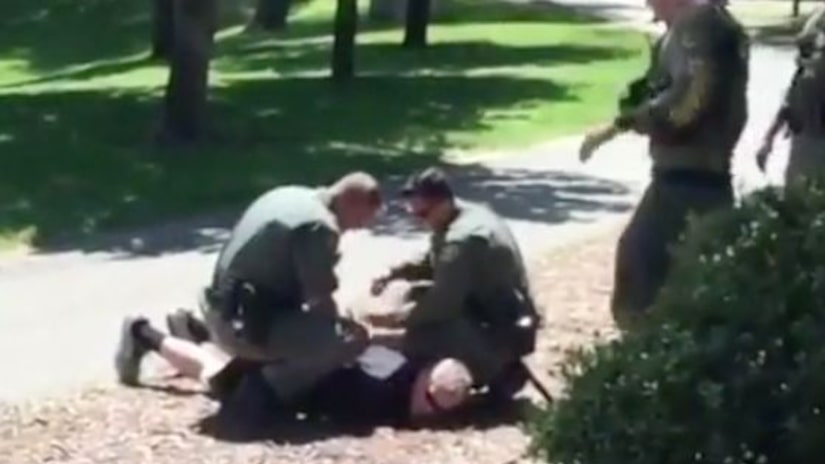 PLACER COUNTY, Calif. -- (KTXL) -- Two men who came to Auburn to meet young girls for sexual purposed have been arrested in separate cases, according to the Placer County Sheriff's Office.

Derick Alcocer, 23, allegedly contacted a 13-year-old girl on a Facebook page that was actually created and monitored by a detective. Alcocer called numerous times over two months, using Facebook's calling feature, trying to arrange a meeting with the young girl. When detectives finally responded as the girl, Alcocer immediately sent a picture of his genitals. On April 26, Alcocer drove to Auburn to meet the girl and was arrested by detectives waiting at Regional Park in North Auburn.

On May 4, Paul E. Carreras, 64, an attorney from Roseville came to Auburn to meet who he thought was a 13-year-old girl who had answered his online ad seeking a "sexy, curious younger girl." After corresponding for several days, Carreras arranged to meet the girl at Regional Park. Carreras was instead met by the detective who had been corresponding with him.