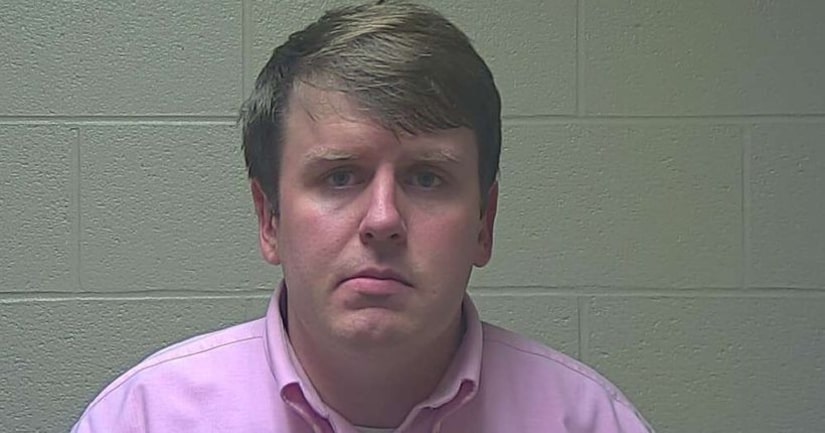 TULLAHOMA, Tenn. -- (WZTV) -- A Tullahoma High School band co-director has been arrested on possible drug charges while the FBI was at his home to investigate child exploitation.

Martin McFarlane was arrested at his home Thursday night according to the Tullahoma News. McFarlane resigned Friday.

According to Tullahoma Director of Schools Dan Lawson, the FBI found marijuana at McFarlane's home during an investigation involving child exploitation.

In a statement from Tullahoma City Schools, Director of Schools Dr. Dan Lawson stated the following:

"Martin McFarlane contacted officials with Tullahoma City Schools on the evening of May 11, 2017 and reported his arrest and transport to the Coffee County Jail. At this time we don't have information as to the specifics of any charge nor do we know if schools, fellow employees or students are in any way involved. Mr. McFarlane has been suspended without pay pending investigation of charges against him."

McFarlane is due in court on May 18.

McFarlane went to Tennessee Tech in Cookeville before student teaching at both Jackson and Wilson counties. He has been employed at Cumberland University and Tullahoma City schools and elementary schools, according to documents obtained by Fox 17 News.