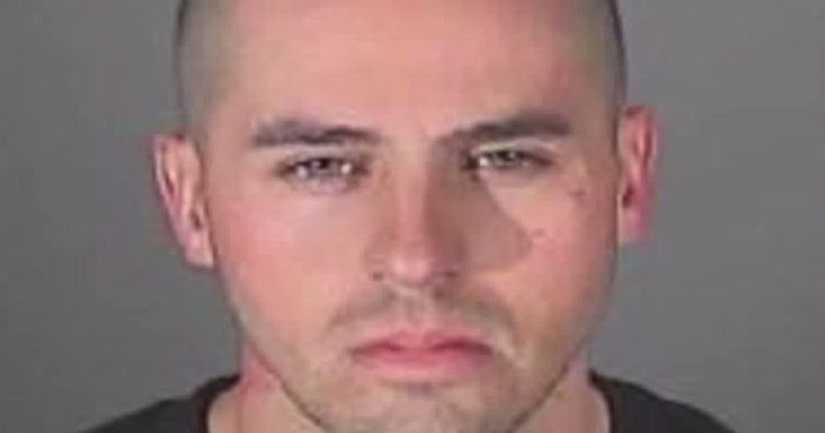 EAST LOS ANGELES -- (KTLA) -- A pursuit driver was detained outside a movie theater he had been hiding in after evading authorities in a high-speed chase on freeways and surface streets throughout the East Los Angeles area on Thursday.

The chase was the result of a mail theft sting, according to Arcadia police. A decoy package with a GPS tracker was taken from the 1600 block of Holly Avenue in Arcadia around 6:40 p.m., officers said in a statement.

Police tracked the package to a parking lot in Hacienda Heights. When officers attempted to confront the man in the vehicle they believed the package was in, the car fled.