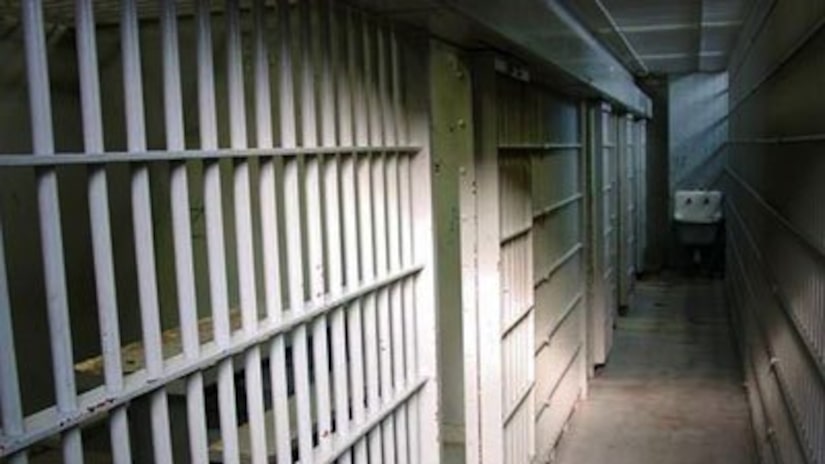 Ledford, who was sentenced to death in 1992 for the murder of Dr. Harry Buchanan Johnston, Jr. has requested a last meal of Filet Mignon wrapped in bacon with Pepper Jack cheese, large French fries, 10 chicken tenders with sauce, fried pork chop, bloomin' onion, pecan pie with vanilla ice cream, sherbet and a Sprite.

There have been 68 men and woman executed in Georgia since the U.S. Supreme Court reinstated the death penalty in 1976.

There are currently 57 men under death sentence in Georgia.