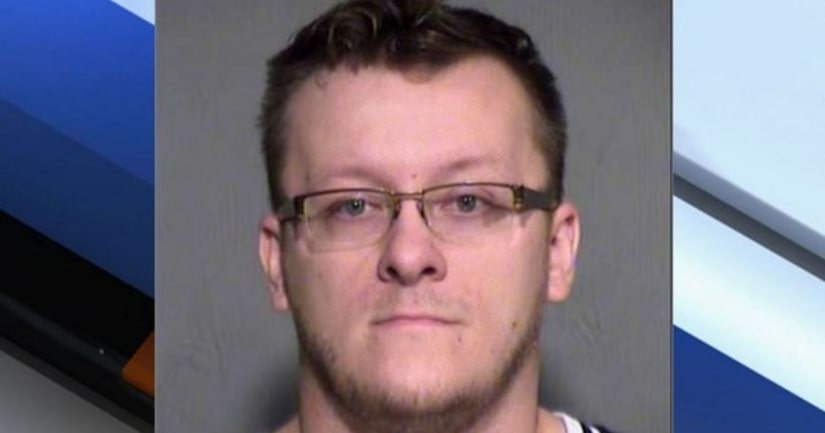 Surprise police report that on May 4 a woman had a few drinks with 28-year-old Arkadiuse Mateusz Bokota at Tailgater's Bar near Bell and Reems Roads, where Bokota works as a manager.

The victim told police that she went to the restroom when Bokota asked her if she wanted another drink. She said she did and when she returned there was one waiting for her. When she asked what was in it, Bokota reportedly told her, "Don't worry about it just drink it," which she did.

The victim told police she was going to take an Uber home, but Bokota convinced her to drive him to his home near Cotton Lane and Greenway Road. There Bokota gave her another shot, and the victim lost consciousness only to awake naked on the kitchen floor with Bokota on top of her. She reportedly told him to stop several times before passing out.

Police say she awoke again, this time finding herself in the bedroom engaged in a sexual act with Bokota. This time, she managed to get out of the home. A review of her cell phone shows that she texted friends four times asking for help, before making contact with family members who contacted police.