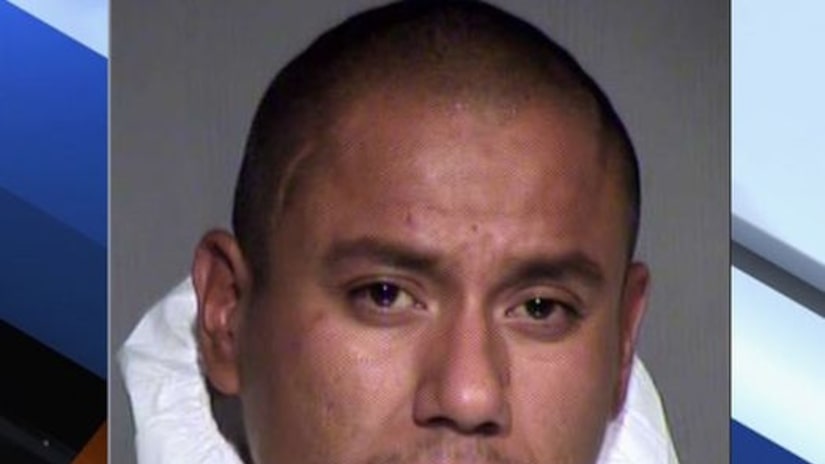 PHOENIX, Ariz. -- (KNXV) -- PHOENIX - Phoenix police arrested a man who said "he cut his mother's head off...because she put a hit on him."

Police report that on May 4 they responded to an apartment near Cave Creek and Thunderbird roads, where they discovered Maggie Chiquito lying on a recliner, "with a fatal cut to her neck with a knife in her hand."

Police say Maggie and her husband picked up their son, 31-year-old Marlow Carlos Chiquito, in Flagstaff and brought him to Phoenix to visit family.

During the afternoon, they were all reportedly arguing inside the apartment. The husband left to take a walk, returning about 30 minutes later to find his wife bleeding on the recliner with Marlow no longer in the home.