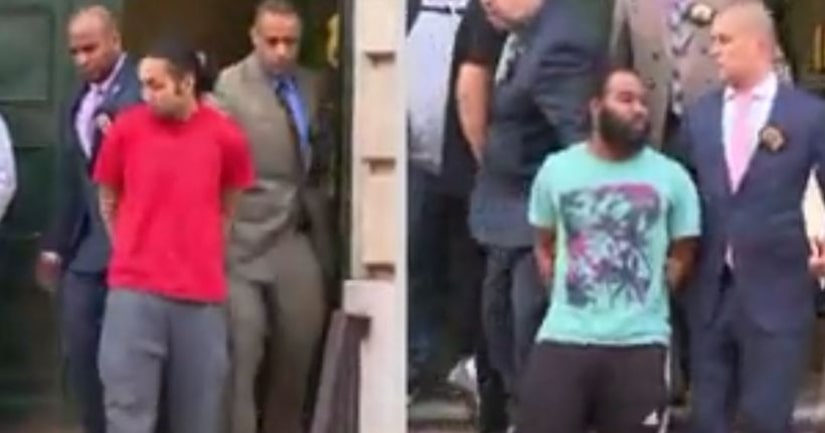 THE BRONX, N.Y. -- (WPIX) -- Three people are in custody in connection with the daylight beatdown of a Bronx street vendor.

Foote was found in Pennsylvania.

Police made their first arrest Tuesday when William Burgess, 21, surrendered himself.

All three men have been charged with gang assault.

Police said five men approached the 53-year-old vendor on May 4 near E. 149th Street and Third Avenue in the Melrose section of the borough and pummeled him. The disturbing incident was captured on cellphone video.

The victim, Souleymane Porgo, was rushed to the hospital with a fractured skull and bleeding from the brain.