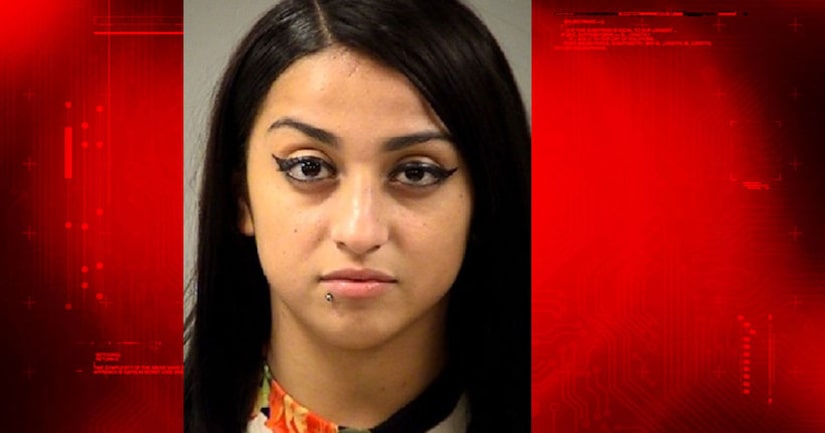 SAN ANTONIO -- (KABB) -- A woman accused of leading a friend to a home where the friend was allegedly gang raped is now behind bars.

A report states 23-year-old Brandi Marie Hall called the victim to "hang out" on Saturday. The victim told police she was picked up with two men in the car and was ultimately held against her will for several hours. The report says she was sexually assaulted by three men over the weekend.

The victim said she managed to escape by running to a nearby church where she called authorities.