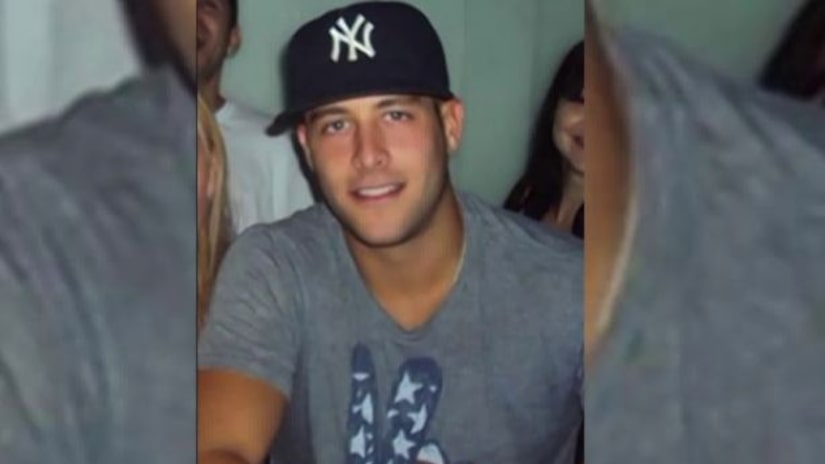 James Rackover, of Manhattan, and Lawrence Dilione, of Jersey City, New Jersey appeared in court on Wednesday after being indicted for the murder of 26-year-old Joseph Comunale.

Both deny any wrongdoing. The pair had earlier pleaded not guilty to concealment of a human body, hindering prosecution and tampering with evidence.