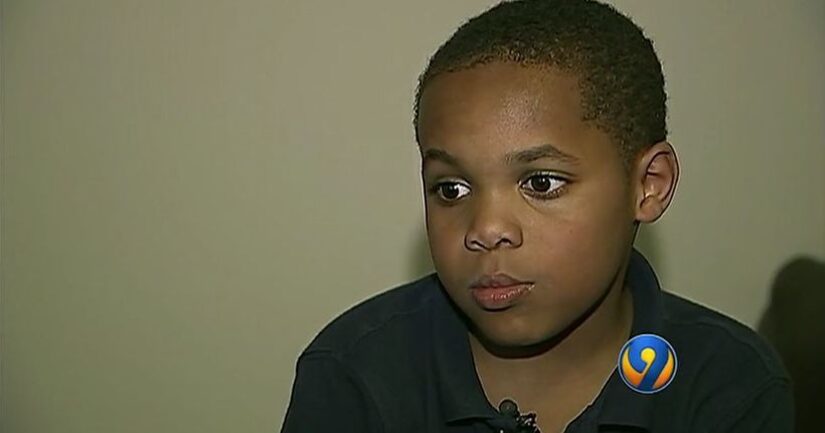 CHARLOTTE, N.C. -- (WSOC) -- Students at Windsor Elementary School threw rocks at a home Tuesday when they said a man inside walked out with guns.

Jalen Bowditch said his friends were throwing rocks at a home during recess at the school.

“We looked and we actually saw the gun,” she said. “It was amazement, shock, fear, a little bit of panic for us.”

Her students were also out in the schoolyard at the time. She brought them all inside as another teacher called 911.

Bowditch said the man was armed with two guns, a handgun and a long gun, possibly a rifle.