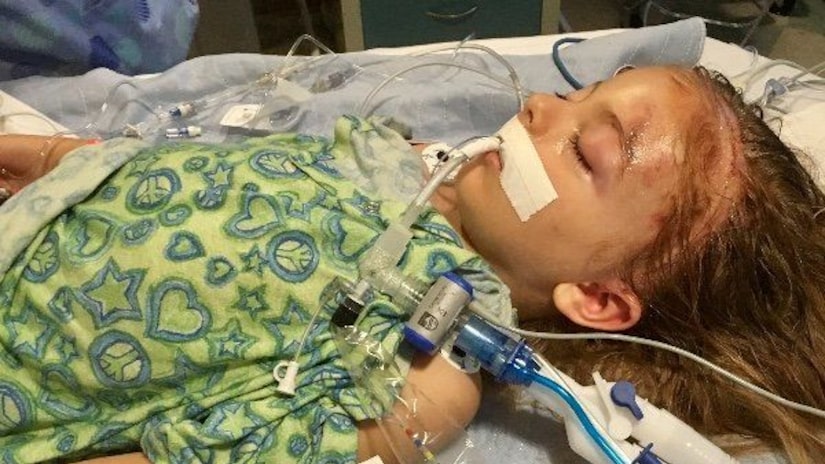 LOS ANGELES -- (KTLA) -- A mother, father and their 6-year-old son were returning from a trip to Disneyland when, according to the survivors' family, a man in a pickup truck turned a corner, smashed into their car and sped off.

The suspect, Constantino Banda-Acosta, was a man that border agents say had been deported 15 times over the span of 15 years.

In a statement provided to CNN, ICE confirmed that Banda-Acosta “has been repatriated to Mexico at least 15 times since 2002, most recently in January 2017.”

He — and another man arrested in connection with the crash — were both “Mexican nationals in the country illegally,” the statement said.