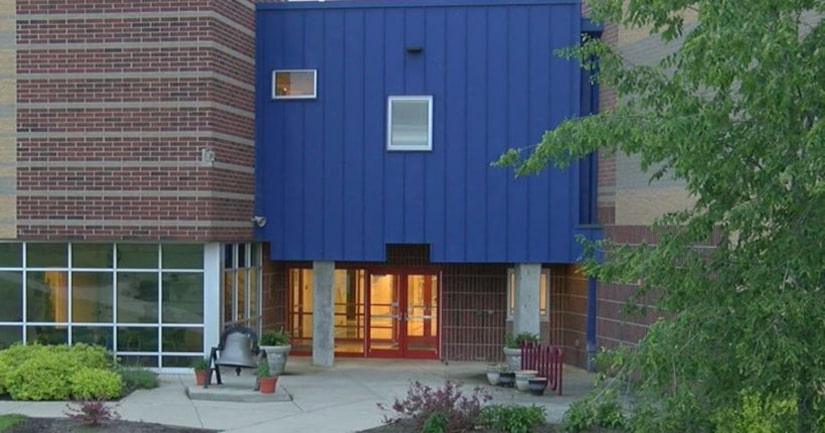 WEST PRICE HILL, Ohio -- (WXIX) -- The Hamilton County Coroner will reopen the death investigation into what she calls “one of the most emotionally draining cases” of her career.

An 8-year-old Carson Elementary student took his own life on Jan. 26. His family's attorney claims a bullying incident at school led up to the boy's suicide.

Attorney Jennifer Branch said security video from Jan. 24 shows another student attack the boy as he walked into the bathroom.

Reports of the alleged video surfaced Wednesday and prompted Dr. Lakshmi Sammarco to take a second look at the death investigation. She made the announcement on 700 WLW radio.

The manner of death – suicide – will remain the same, but the coroner's office will look consider other factors that were unknown in the initial report.

“Whether there are any contributing factors or not is what we're going to try and determine with reopening the investigation,” Sammarco said.

This is one of the youngest suicide victims ever reported in Hamilton County, the coroner said.