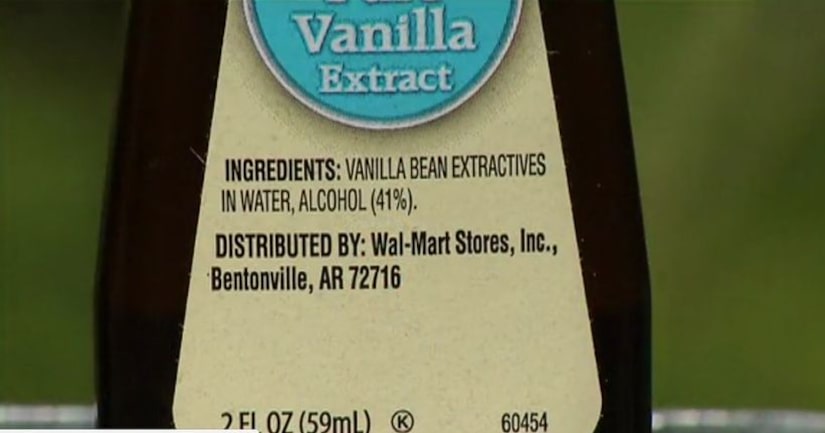 ADAMS TOWNSHIP, Penn. -- (WITI) -- Police in Pennsylvania searching for a suspect in a littering case ended up making an arrest for DUI!

According to KDKA, workers with the Adams Township road department kept finding bags full of empty bottles of vanilla extract, with an alcohol content of 35 percent or more. They put up a trail camera in an effort to identify the suspect.

“The same day, we got pictures of the subject throwing litter out, which was vanilla extract bottles,” said Robert Scanlon, Adams Township assistant police chief.

Police were able to get a license plate number for the suspect's SUV, and soon, they caught the driver.

“The sergeant made a traffic stop and subsequently arrested the woman for DUI,” Scanlon said.

Police say 61-year-old Mary Ranker had two bottles of vanilla extract (about 70 percent alcohol) that she was drinking from an eight-ounce bottle. She had five more two-ounce bottles in her vehicle, police said.