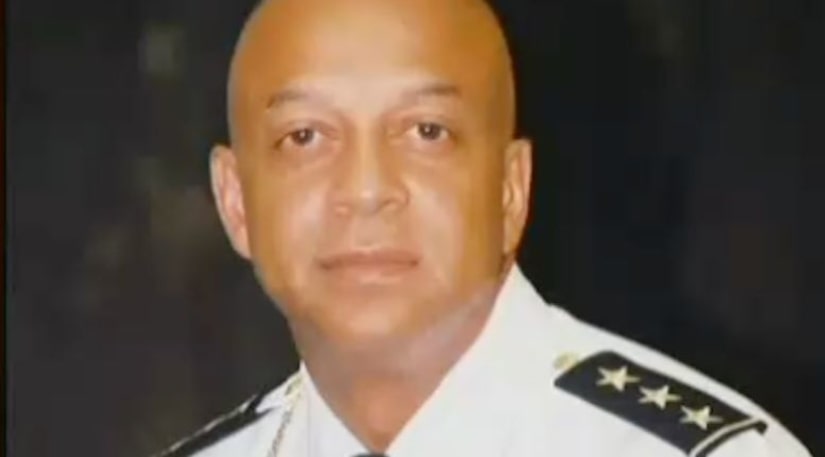 ATLANTA -- (WGCL) -- A new video has surfaced that could show the moments right before and after DeKalb County Sheriff Jeffrey Mann was arrested near Piedmont Park in Atlanta.

It's the first time we're getting a look at what may prove to be important evidence supporting the arresting officer's claims. The video clip was recorded at the exact time and place listed in the police report when Mann was allegedly running from police.

A homeowner, whose security system faces a street near Piedmont Park, says it captured the foot pursuit.

In the video, you can see a shadowy figure running near the top of the frame, and the next person you see is a police officer running after him.

"I didn't know who he was when he was running, but he definitely was trying to get away from that officer who was chasing him," says Brad Edmonds.