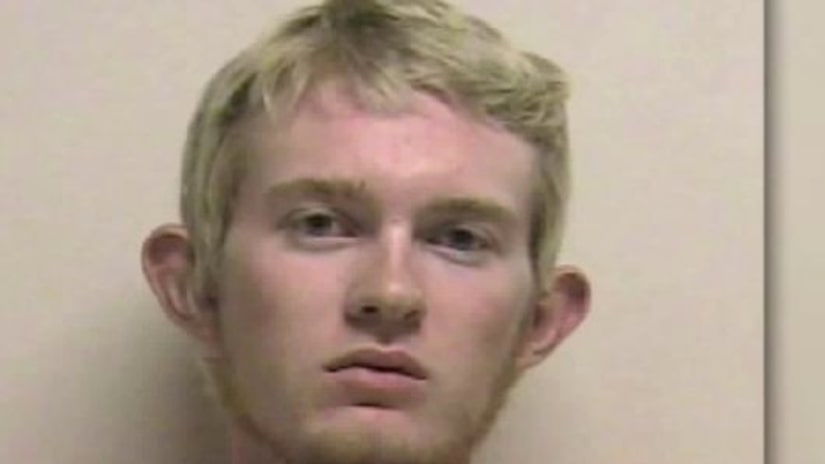 "I would think that prosecutors in this case are going to hold the line pretty hard," said Salt Lake Criminal Defense Attorney, Greg Skordas, who reviewed some of the details to the case on Tuesday.

According to investigators, they received a phone call from a group of hunters in Payson Canyon Saturday. They said they found a 16-year-old girl hanging from a tree. When investigators arrived, they said Przybycien approached them and told them he knew the girl and that he had videotaped her committing suicide.

Investigators said they also recovered receipts that showed Przybycien had bought rope, and an aerosol inhalant: both were used in the alleged suicide.

"We look at everything that happened," Skordas said of criminal attorneys. "Purchasing the rope, provide the weapon, providing the opportunity, the drug, the huffing."

After watching the video that Przybycien recorded for 12 minutes, investigators said the 16-year-old girl stood on a rock with the rope around her neck and then inhaled the aerosol spray until she passed out and fell off the rock.

"Based on all the circumstances that we've seen, yes, he clearly intended for her to die," Skordas said. "That's a murder."

Skordas does point out there are a handful of states that do allow assisted suicides; however, Utah isn't one of them. He said even if it were, this situation wouldn't be considered one. Skordas points out that assisted suicides usually involve the elderly or sick, and require some form of counseling before the decision is reached. He further points out that the girl involved in this case is only 16-years-old. 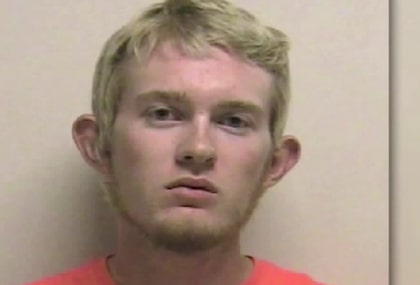