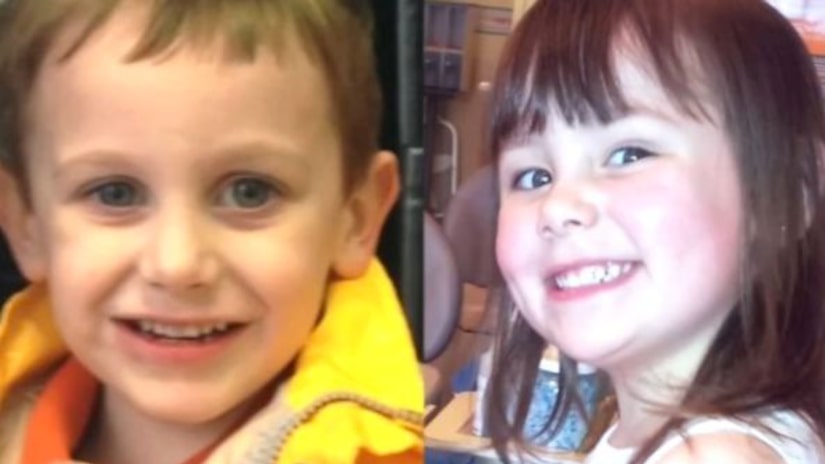 NASHVILLE, Tenn. -- (WZTV) -- The Ellithorpes don't have date nights anymore. They don't use babysitters of any kind. When you hear their story, you will understand why.

Few people would believe that a court could take away your children unless there was a hearing that showed you were an abusive or neglectful parent. However the state of Tennessee does it routinely with a practice called “ex parte” hearings. Ex parte means in the interest of one side only, and it can be a nightmare.

Adam and Ashley Ellithorpe have endured a three-year, six-figure court fight to regain custody of their children that they lost ex parte.