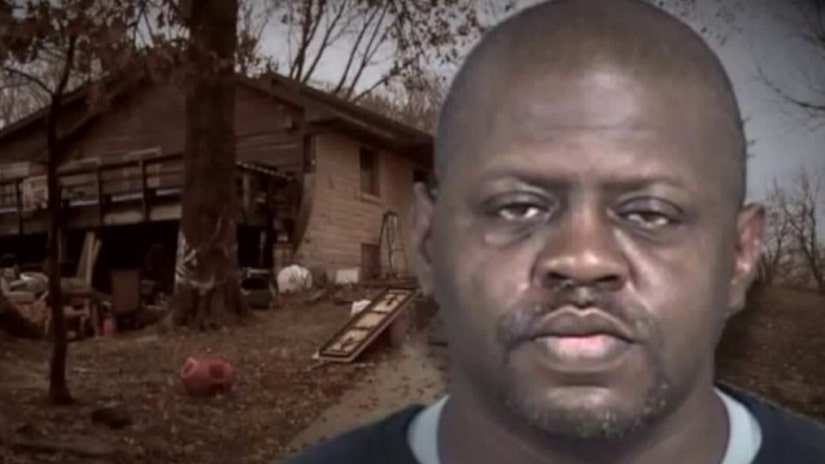 KANSAS CITY, Kan. -- (KDAF) -- Michael Jones was sentenced Monday for a death that startled the Kansas City, Kansas officers who worked the case.

Adrian's family spoke after the sentencing.

"I want to forgive him — I can tell that I do — but I just don't think it is the right time to," Keiona Doctor, Adrian's sister, said.

Keiona was just 9 years old when her mother hooked up with Michael Jones. She says she did her best to protect her little brother from abuse, until the couple split up and Michael took the boy.