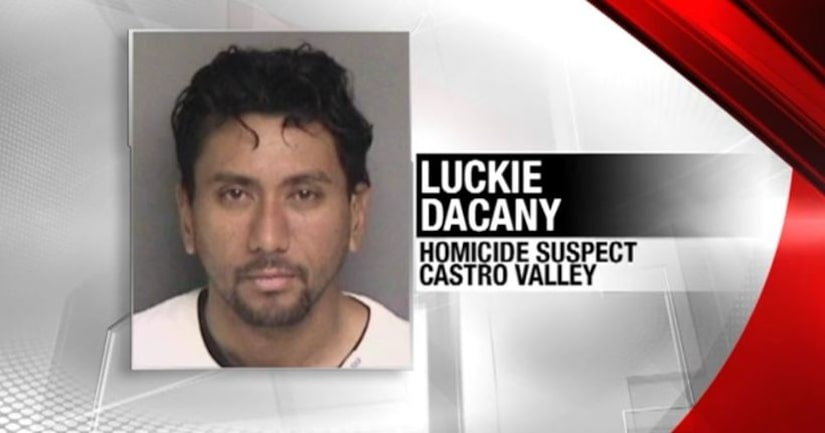 CASTRO VALLEY, Calif. -- (KRON) -- Stockton man has been charged with special circumstances murder for allegedly stabbing to death a 59-year-old woman at her home in Castro Valley in December and then setting the home on fire to try to destroy evidence, prosecutors said.

Luckie Dacany, 36, is charged in connection with the death of Andrea St. John, who was found dead on Dec. 13 after a suspicious fire at her home in the 1800 block of Grove Way in Castro Valley.

Alameda County sheriff's deputies said they believe St. John, who they described as a well-respected community member who lived alone, was killed sometime between the night of Dec. 12 and the morning of Dec. 13.

The fire at her one-story home was reported at about 2:45 a.m. on Dec. 13 and deputies arrived at the scene at 4:30 a.m. that day to investigate her death, sheriff's Deputy Rosario Robson wrote in a probable cause statement.

An autopsy determined that St. John's death was a homicide, Robson wrote.