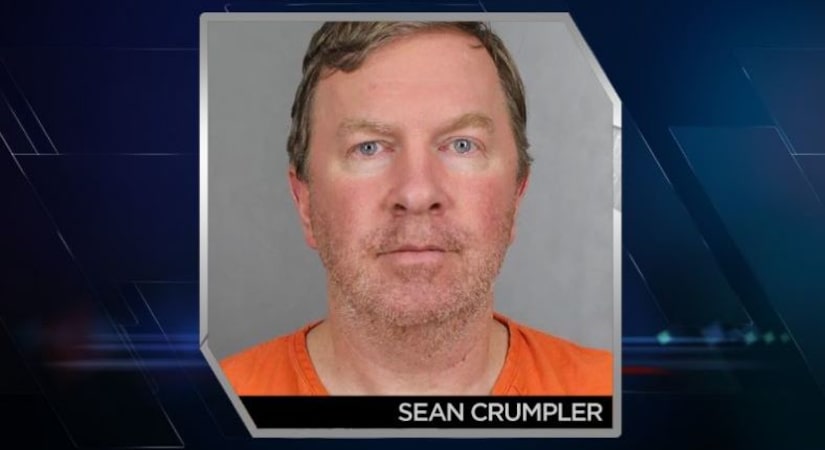 The 50-year-old was originally charged with 21 counts in September 2015 after investigators discovered he was living with a dozen young men between the ages of 16 and 21 in an Aurora rental home.

Prosecutors say Crumpler offered free housing to gay runways in exchange for sex, some of whom where minors.

Crumpler tattooed his name “Sean” on the forearms of his victims.