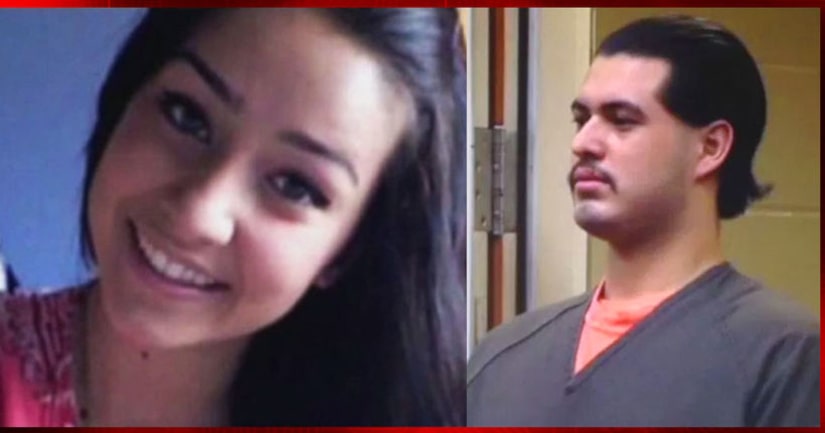 The panel will now have to decide whether Garcia-Torres should be sentenced to death or to life in prison without parole.

The sentencing phase will begin on May 16. Prosecutors and defense attorneys will be allowed to present evidence.

The jury also convicted Garcia-Torres of the attempted kidnappings of three women in Safeway parking lots in 2009.

More than 100 members of the public attended Tuesday morning's verdict reading, requiring the courthouse to provide a live stream of the proceedings in a second courtroom.

Garcia-Torres showed no emotion as he heard his guilty verdict.

Sierra's parents fought back tears as they listened.

“Nothing will take away the pain and sorrow ... but we have been praying for this kind of ending. Justice,” Marlene LaMar, Sierra's mother, said in a press conference after the verdict announcement.

“A guilty verdict helps, but there is no closure,” Steve LaMar, Sierra's father said as he also thanked god, the prosecution, and the jury for finding Garcia-Torres guilty.

“We'll still search until we find something,” Steve LaMar said. Sierra's body still has yet been found. 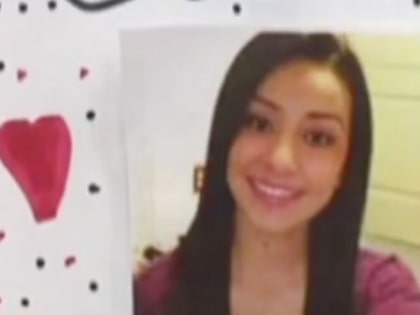 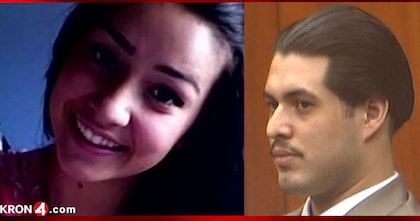 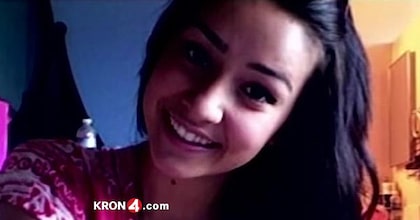