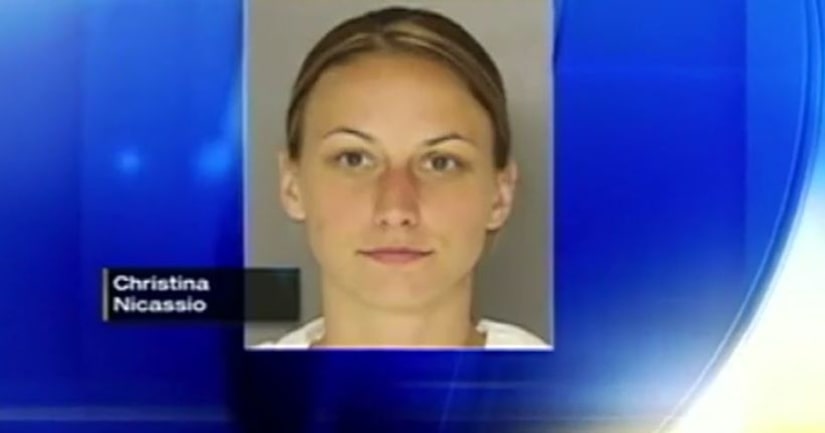 PLUM, Penn. -- (WITI) -- A Pennsylvania woman told police a movie inspired her to violently murder her own father.

Christina Nicassio, 27 is charged with the murder of 69-year-old Anthony Nicassio, her own father, who was a doctor. The details in this case are both strange and horrific.

Police said leading up to the fatal stabbing, Christina Nicassio had gone through a breakup, and told investigators she “felt the world was ending.” According to police documents, her parents noticed she was acting differently and wanted to take her to the hospital for help, but she refused to go.

Prosecutors say she admitted to police she took a kitchen knife from the Nicassio home, and fatally stabbed her dad twice in the chest when he tried to take it from her.

FULL STORY: “He had to die:” After breakup, woman told police movie inspired her to kill her father - WITI