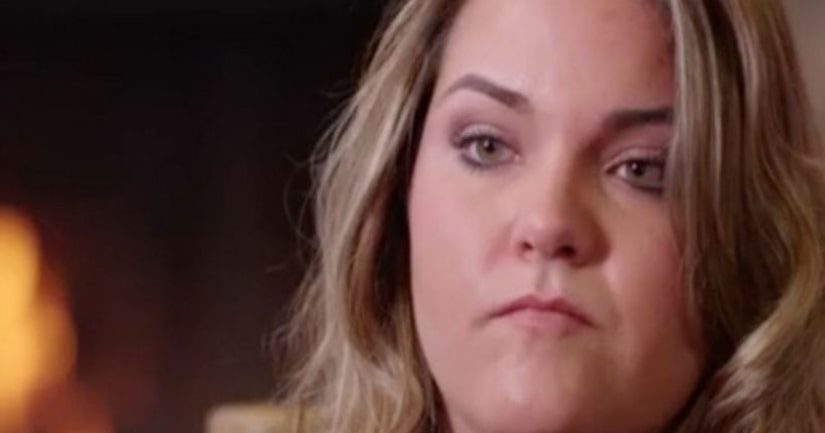 TUCSON, Ariz. -- (KNXV) -- A former Arizona Wildcats All-American track and field athlete opened up to ESPN about a toxic affair between herself and one of her coaches at UA.

She said Carter took sexually explicit photos of her following a party in 2012 and used those photos to blackmail her into a relationship. She said Carter threatened her with death and rape through phone calls and text messages.

One of those text messages, according to Gibson, read, "If the cops are called it won't matter. I will pull my gun on them so they kill me but not before I let every (expletive) person that you know what you have done to me."