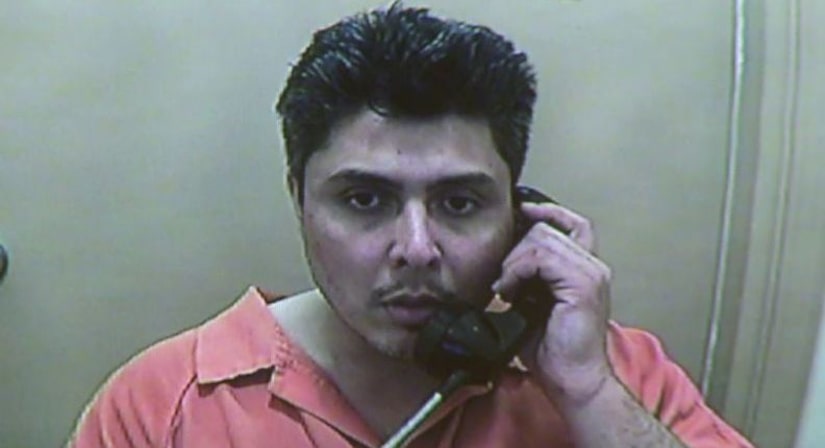 Officials charged Joseph Hagerman III with the murder of his young son after they found the boy beheaded in the family's Sugar Creek Drive home in February of 2009.

At the time Hagerman was also charged with malicious wounding because police said he hurt his wife who was trying to save their son from the attack.

Court documents and a previous jailhouse interview with News 3 revealed that Hagerman believed by killing his son, he was sending him to heaven and away from the 'Antichrist.' Attorneys said Hagerman was suffering his third intense psychotic break when the crime occurred.

A few months later, Hagerman was found not guilty due to his insanity. He has been behind bars ever since getting mental treatment within the prison system.