Portland, Oregon is always on the list of one of the best cities to live, but as we've learned traveling the country and covering crime, even some of the nicest cities have demons lurking in the shadows.

Take a good look at these sketches. These women need our help. They were kidnapped, chained like animals, shocked, tortured, repeatedly raped -- and possibly even murdered. 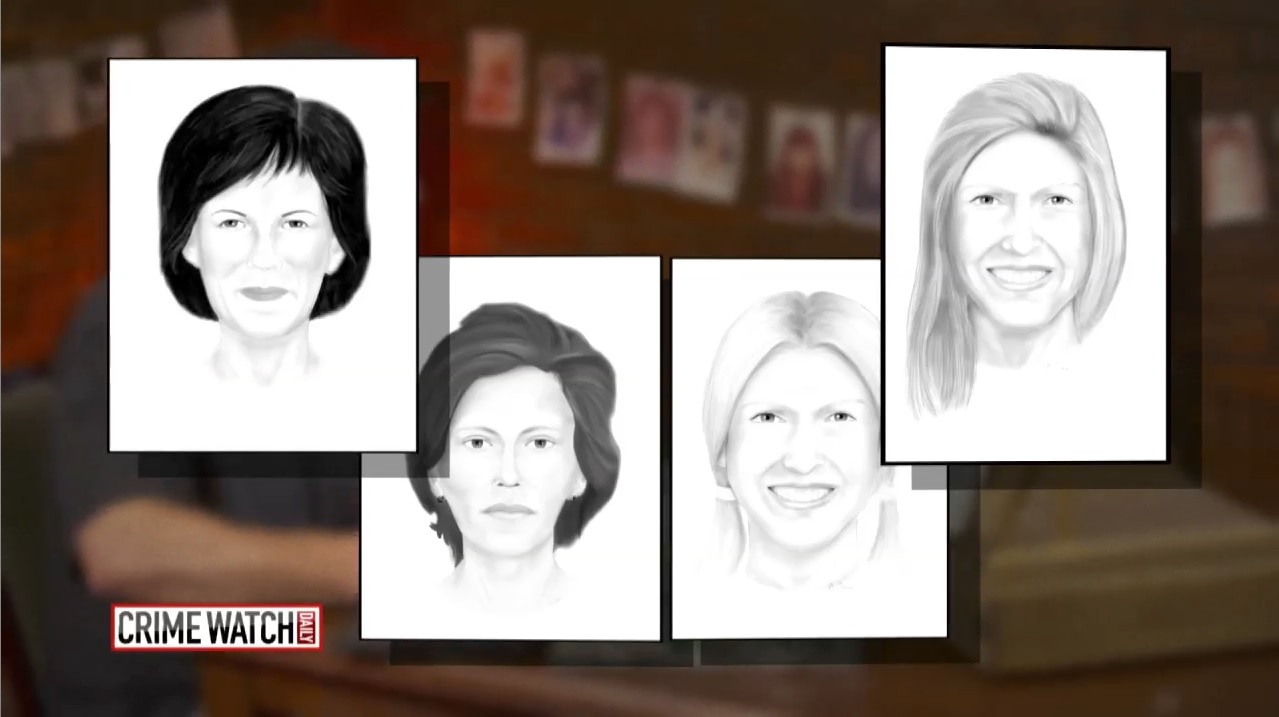 The suspects are two sadistic brothers who mysteriously eluded capture for years.

In a Crime Watch Daily investigation, we speak to a survivor of their house of horrors.

Now Michaelle Dierich is on a mission to uncover the identity of other victims and see that these predators never know another free day.

It seemed like an almost unbelievable story: A woman walks into the police station and tells officers she's was just kidnapped, held hostage for days and turned into a sex slave.

For seven grueling days, Michaelle endured unspeakable sexual abuse at the hands of two twisted predators, surviving under the constant threat of death. Instead, she was set free -- unable to identify her attackers or where they kept her.

Not only did Paul Jackson and Vance Roberts share the same mother, but police say these blood brothers also shared the same perverse drive to torture and sexually assault women. And just as they are about to pay for their crimes, the two disappear.

Vance Roberts and Paul Jackson -- half brothers, entirely sadistic. Together they cruised the streets of Portland, Oregon preying on young women, overpowering them, chaining them to the bed of their truck, and holding them captive in their twisted playhouse of perversion.

Inside their house, detectives found shocking evidence of depravity, graphic bondage magazines, a manual on "how to kill," and handwritten notes on other women they were stalking.

At least one of the men wore a mask, and according to Andrea Hood, both called each other "Bill" to conceal their identities. If not for Andrea's dramatic escape, which led police to identify another victim, Michaelle Dierich, the depraved duo might have gotten away with their heinous crimes.

But sickening pictures found inside the house revealed even more victims.

Vance Roberts rots in prison for his deplorable crimes, convicted of kidnapping and sexually assaulting two women that he and his brother held as sex slaves. His brother, however, remained missing.

Sixteen years after he jumped bail, Vance Roberts was finally convicted of his crimes, receiving 108 years behind bars.

Yet police still have two big mysteries on their hands: what happened to the other women he bound and tortured? And where was his brother in crime, Paul Jackson?

Paul Jackson hadn't been seen since 1991. But months after the story was featured on The Hunt With John Walsh aired, U.S. Marshals received a surprising call from an anonymous source in Guadalajara, Mexico about a man named "Pablo Bennet." After more than 20 years looking for this creep, there he is.

Turns out Paul, AKA "Pablo," has been living a comfortable life south of the border. U.S. Marshals immediately alerted Mexican authorities, who picked him up and quickly extradited him to the U.S.

Once arrested, Jackson's lawyers argued that Paul was merely a pawn in his half-brother's deviant schemes to kidnap and torture women like Andrea and Michaelle.

The judge agrees, but only to an extent. Paul's half-brother Vance Roberts got 108 years behind bars, but Paul accepted a plea deal -- after 24 years on the run, he was sentenced to 18 years in prison.

But it's not a life sentence. And investigators are still haunted by the innocent sex slaves in these terrifying photos, many of which are so graphic we can't even show you.

Crime Watch Daily teams with a forensic artist to bring you the exclusive, first-ever look at these missing victims, women whose identities still remain a mystery.

If you know who any of these women are or where they might be, contact the Hillsboro Police Department , or Crime Stoppers of Oregon at (503) 823-HELP, or submit a tip to Crime Watch Daily . 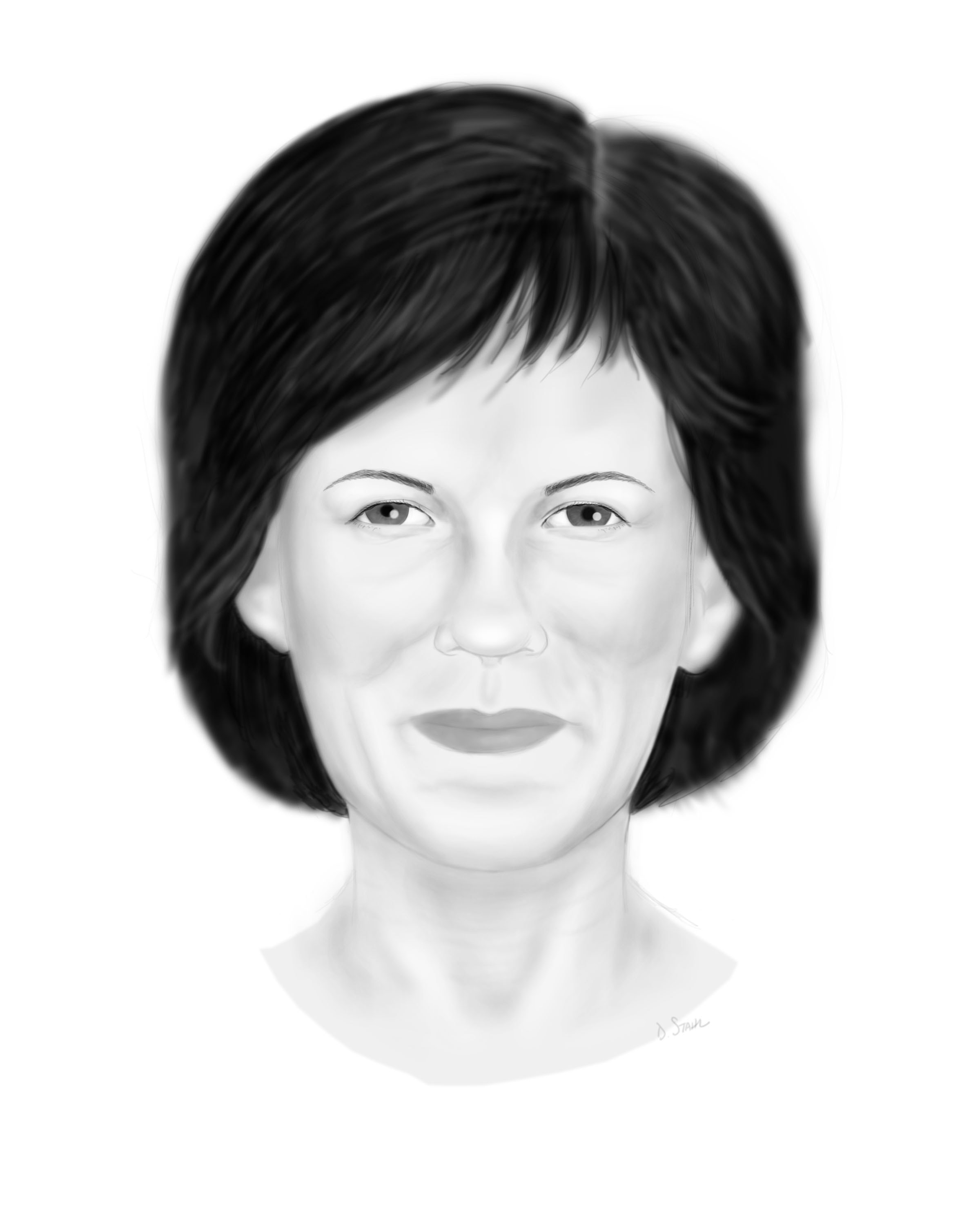 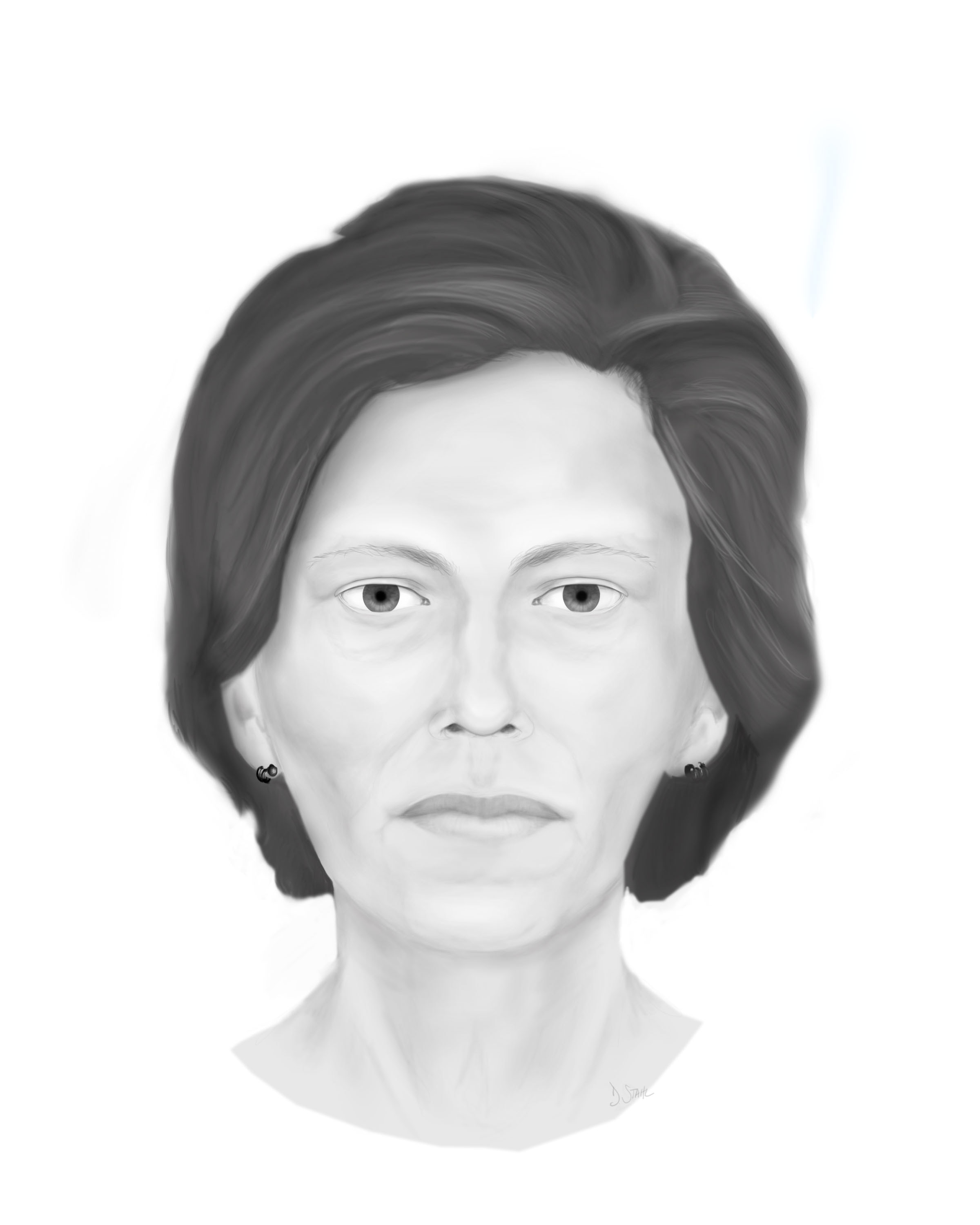 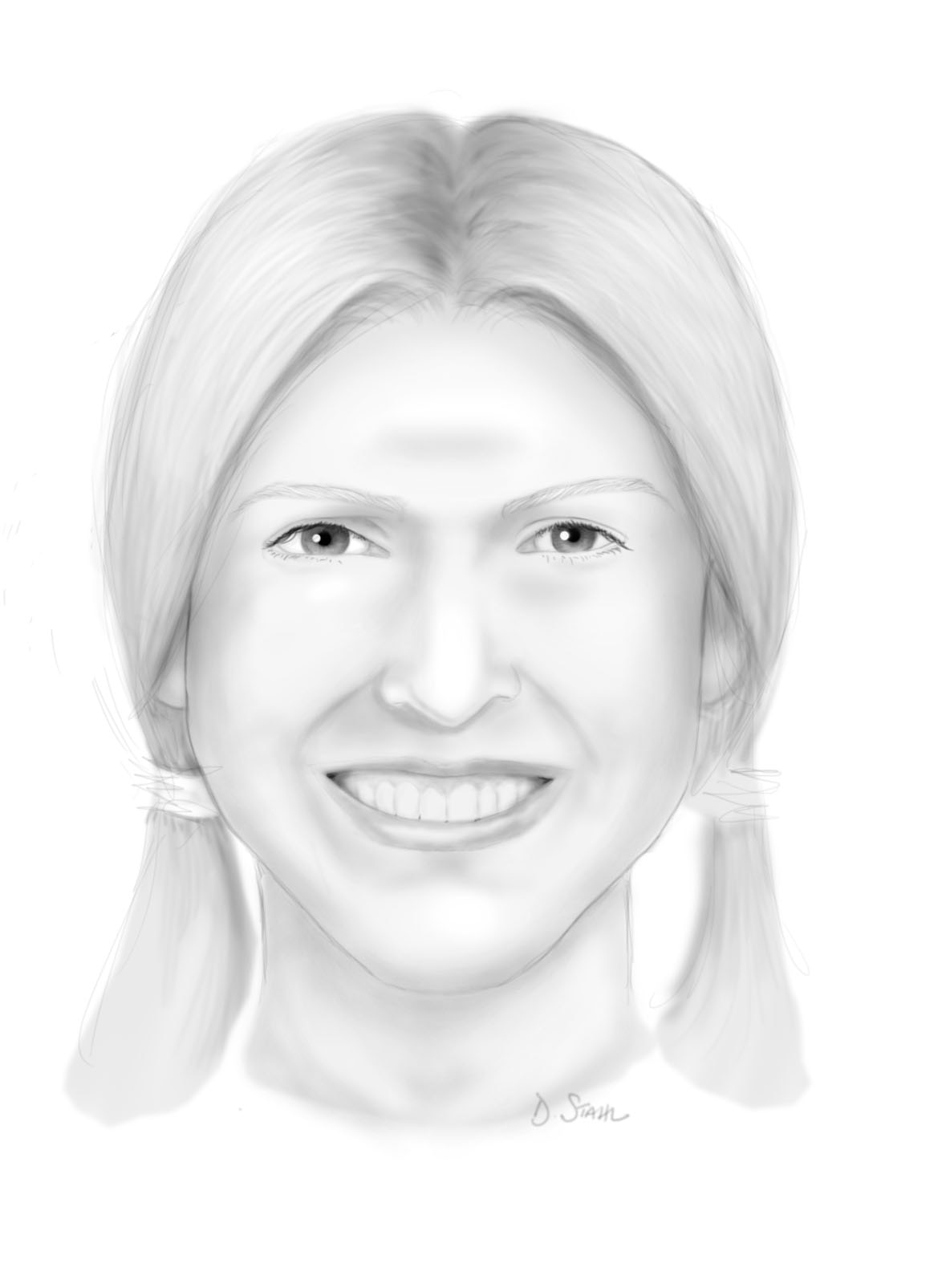 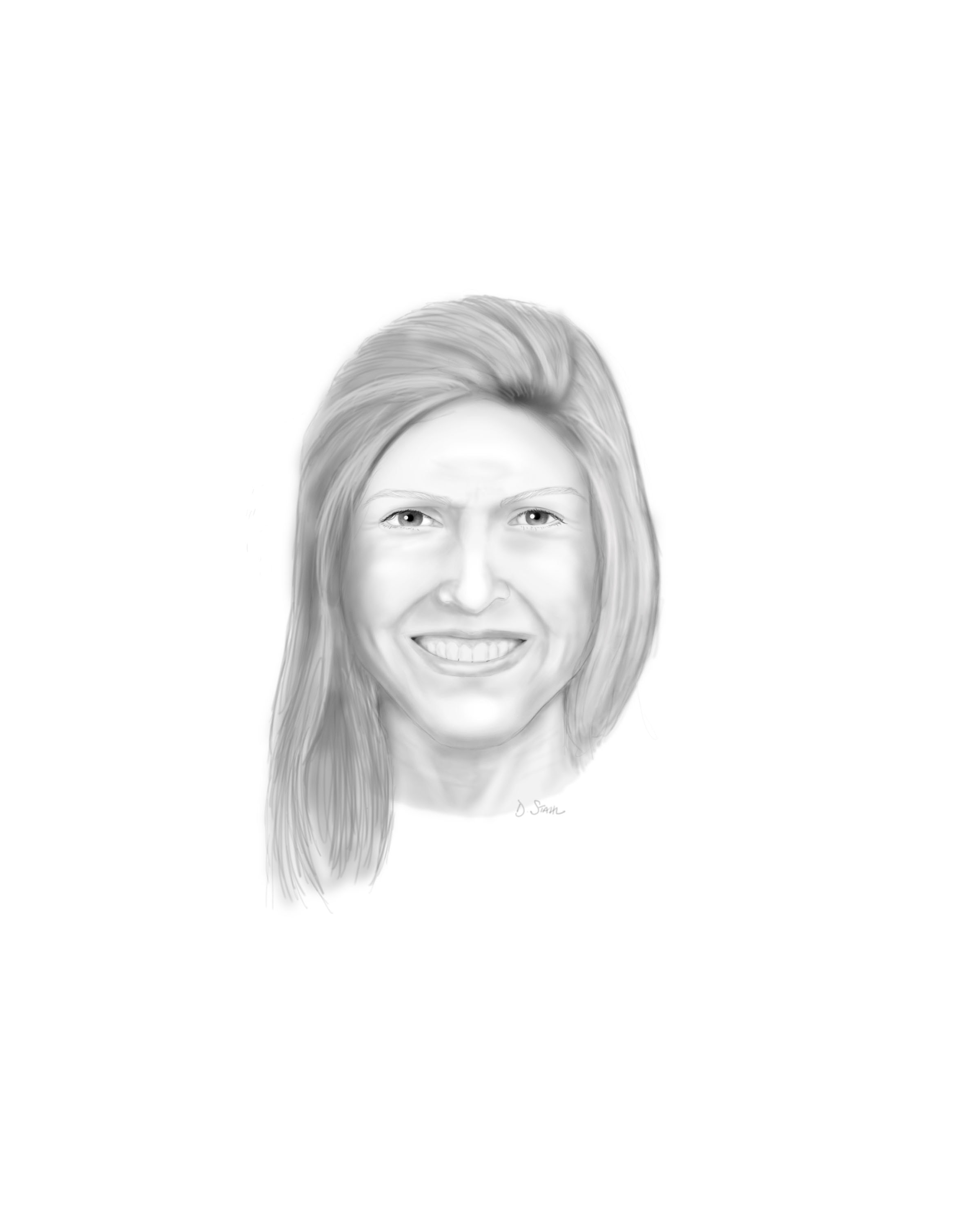