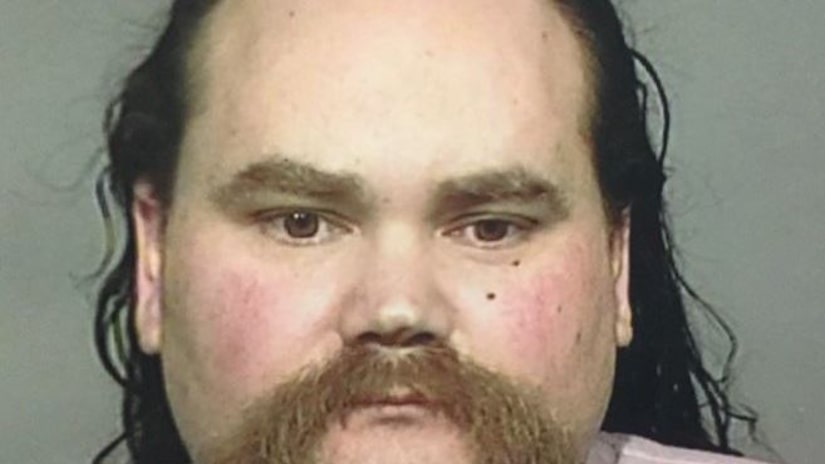 SONOMA COUNTY, Calif. -- (KRON) -- The Sonoma County Sheriff's Department has a suspect in custody for the double murder on a Jenner beach that happened more than a decade ago.

Lindsay Cutshall and Jason Allen were shot in killed in their sleeping bags while camping on Fish Head Beach in August 2004.

Shaun Gallon, 38, has been identified as the suspect. He was in custody for the murder of his brother when deputies questioned him on the Jenner murders.

“We are confident that we have Jason and Lindsay's killers, ” said an official with the Sonoma County Sheriff's Office.

Authorities say Gallon had information on the killings that no other person could have known. They also said they have gathered evidence linking Gallon to the crime.

Investigators believe the murders were random and that Gallon did not have any connection to the couple.

Gallon was arrested on March 25 for the murder of his brother in Forestville.

No one has ever been charged in the killings, and no motive has ever been made public. Sonoma County sheriff's dispatchers said they had no more immediate information Friday morning.