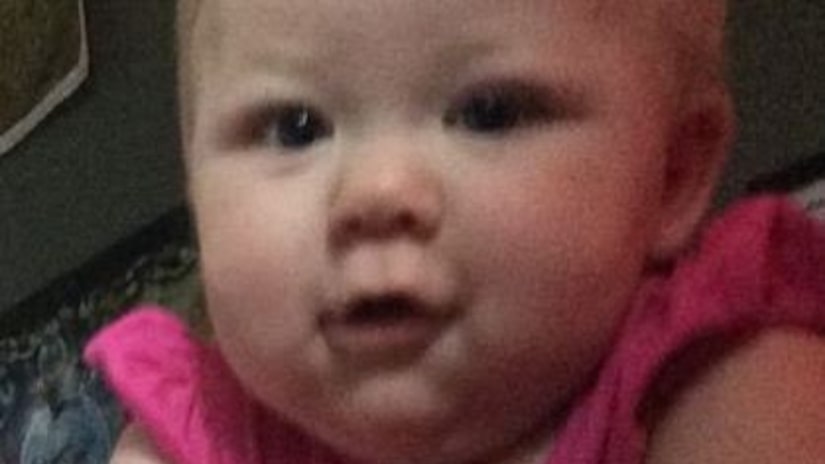 Charlette Childress-Imburgia, who goes by Lette', was last seen in a bumblebee stroller near 3rd or 5th Ave. and Pine. Police said they've received differing accounts from witnesses.

She was wearing a blue shirt with a rainbow. Police said they're “still working to determine if the child is with a family member,” but didn't have more specific information than that.

Later, police released photos of a man and woman they believe could have the baby. They said they're not criminally investigating the man and woman, but said they were captured on surveillance cameras walking away with the stroller.

Charlette was last seen wearing a blue shirt with a rainbow and aqua blue pants with stars and hearts.

Officers, detectives and the department's real-time crime center are working in conjunction to find the baby. 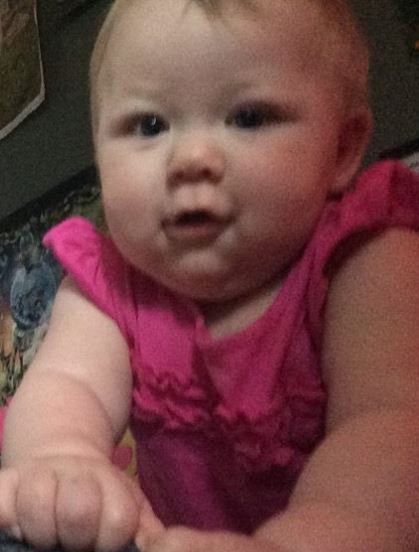