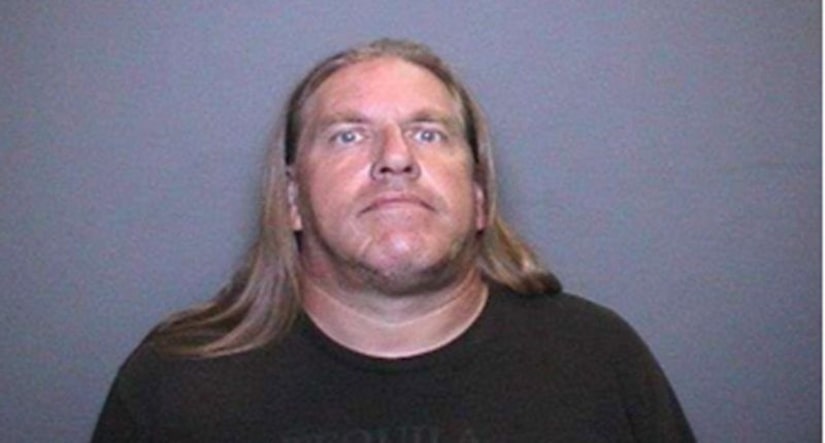 ORANGE COUNTY, Calif. -- (KTLA) -- A 50-year-old man was arrested on suspicion of sexually assaulting a boy under age 18 and supplying the child with marijuana and other controlled substances, the Orange County Sheriff's Department announced in a press release on Thursday.

Christian Reed, a resident of San Clemente for nearly 50 years, was arrested in connection with five felonies, including annoying a child under 18 and furnishing marijuana, authorities said.

Deputies began investigating Reed in March after receiving reports of an underage boy having inappropriate conversations with a man online, according to the Sheriff's Department.

Investigators served a search warrant at Reed's home March 24 and arrested him.

Reed has allegedly had inappropriate contact with teenage boys since the 1980s and there may be additional victims in the area, according to investigators.