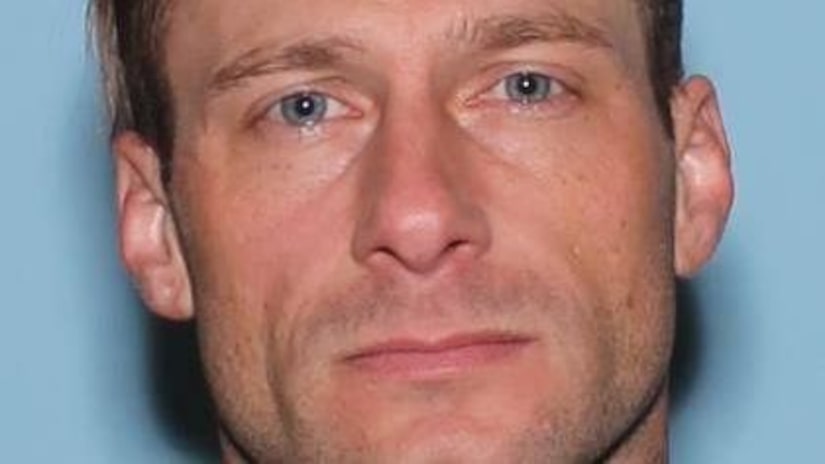 David Byers was arrested in San Diego earlier this week.

Police in Greenwich, Connecticut, say he used a gun to rob the same bank twice in two days. He also robbed an area gas station at gunpoint just hours before, according to Greenwich police Lt. David Nemecek.

"He had a gun, but it was in his belt," Nemecek said. "He was located during the overnight and an arrest was made without incident in California."

Police said Byers was last spotted in Connecticut on Friday when police determined he was in Old Greenwich. They say Byers led them on a car chase onto Interstate 95 and escaped after abandoning his car and running across three lanes of traffic. Officers went door to door searching for him, but they believe he made his way to Pennsylvania before returning to the San Diego area.

Greenwich police said leads developed by their investigators and the FBI tracked Byers to the San Diego area. San Diego police arrested him in North Park on Wednesday morning.

From the San Diego Union-Tribune: Beyers appeared in San Diego Superior Court Thursday and pleaded not guilty to the grand theft of a rowing machine from Rancho Peñasquitos apartment complex, Cresta Bella on Via Livorno in April 2016. Bail was set at $35,000 but he remains jailed pending extradition to Connecticut.