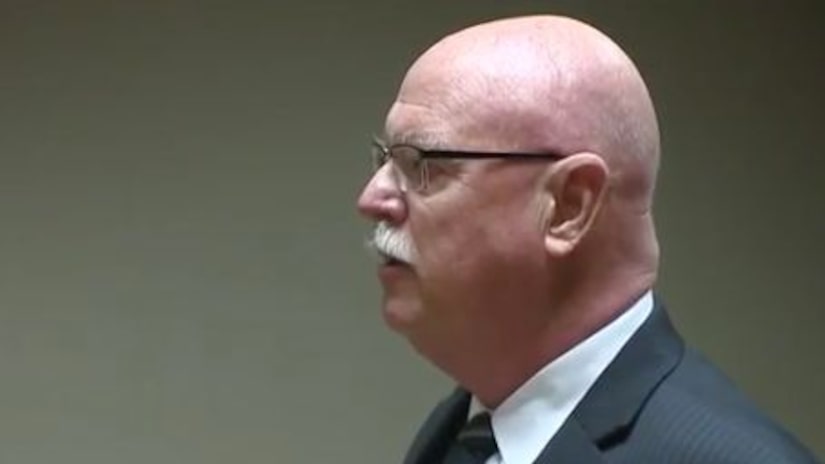 BIRMINGHAM, Mich. -- (WXYZ) -- Allegations of sex abuse against a Grand Blanc Township hypnotherapist are raising concerns within the profession.

The Genesee County prosecutor has charged John Gary Tomlinson, 65, with criminal sexual conduct, unlawful imprisonment, and assault by strangulation. The charges were filed after a 48 year-old woman came forward and told police Tomlinson sexually assaulted her April 17 while she was semi-conscious. The attack happened during a hypnotherapy session in Tomlinson's office Grand Blanc Township.

Three other women have since come forward, but no other charges has been filed.