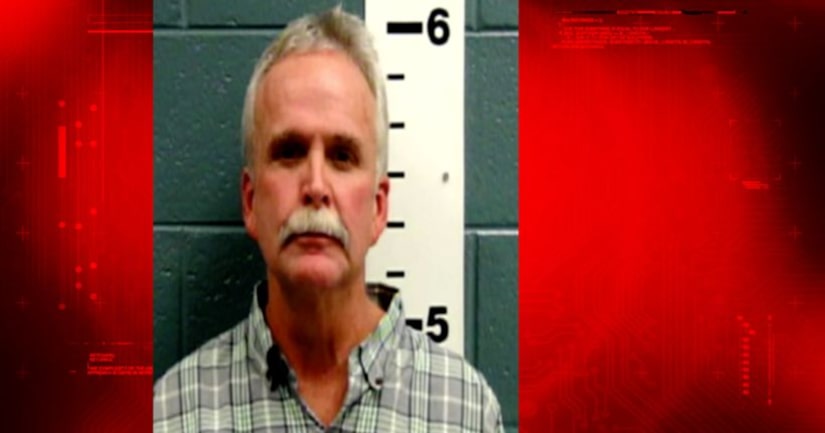 John W. Gose pleaded guilty to four counts: two counts of trafficking by manufacturing and once count each of possession of a controlled substance and possession of drug paraphernalia, according to CNN affiliate KVIA.

“That the defendant in this case chose to plead guilty to all of the charges is a testament to the strength of the investigation,” Doña Ana County District Attorney Mark D'Antonio said. “Thanks to the hard work of the Las Cruces Police Department, the New Mexico State Police and the prosecutors in this office, we are able to close the books on this case of life imitating art while saving the taxpayers of New Mexico the cost of a jury trial.”

He was arrested last October during a traffic stop in Las Cruces. Police found a white styrofoam ice chest with all of the tools of the trade needed to make meth: glassware, rubber tubing and chemicals.

A later search of property Gose owns turned up enough chemicals to make about a pound of meth, worth more than $40,000 on the street.

Gose's case is similar to the storyline of AMC's hit series “Breaking Bad.”

Walter White is the character made famous by actor Bryan Cranston in the hit TV show “Breaking Bad,” which ran on AMC for five season from 2008 to 2013 to big ratings and critical acclaim.