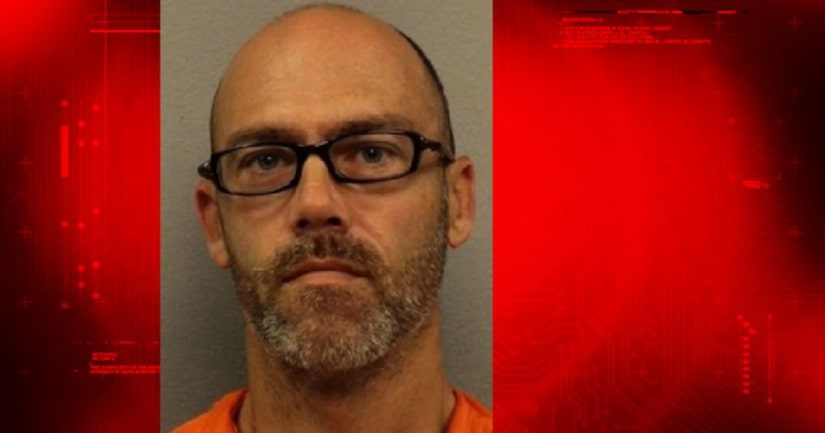 NASHVILLE, Tenn. -- (WZTV) -- A Nashville father has plead guilty to raping a 3-month-old baby after cell phone pictures were found of the haunting crime.

Michael Delk, 39, plead guilty to rape of a child and especially aggravated sexual exploitation of a minor.

“There are cases that come across your desk that will haunt you forever, this is one of those cases," Assistant District Attorney Chad Butler said.

Delk's wife reported him to police after she saw cell phone images of Delk raping the baby. Delk was senteced to serve 100 percent of a 35-year prison sentence.