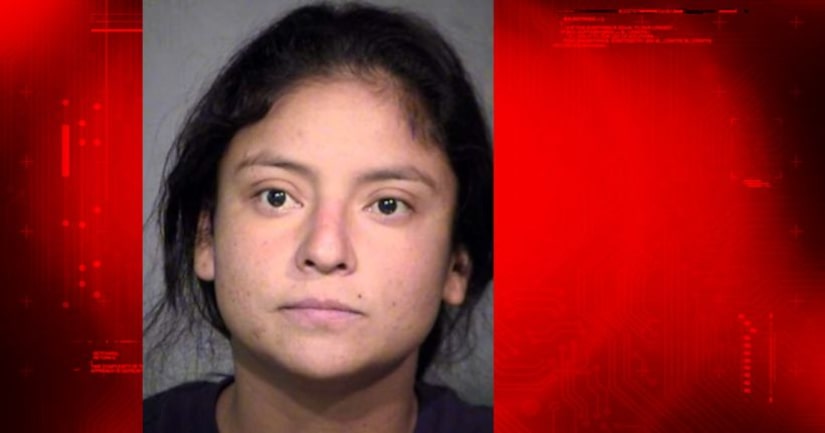 PHOENIX -- (KNXV) -- A Mesa woman who was naked when she stole a sheriff deputy's vehicle in January and led officers on a 70-mile pursuit has been sentenced to 27 months in prison.

She was credited with 119 days spent in jail since her arrest.

The 31-year-old Luna pleaded guilty last month to theft of a means of transportation and endangerment.

Authorities say she took off her clothes while walking along a road in Gila Bend on Jan. 5.