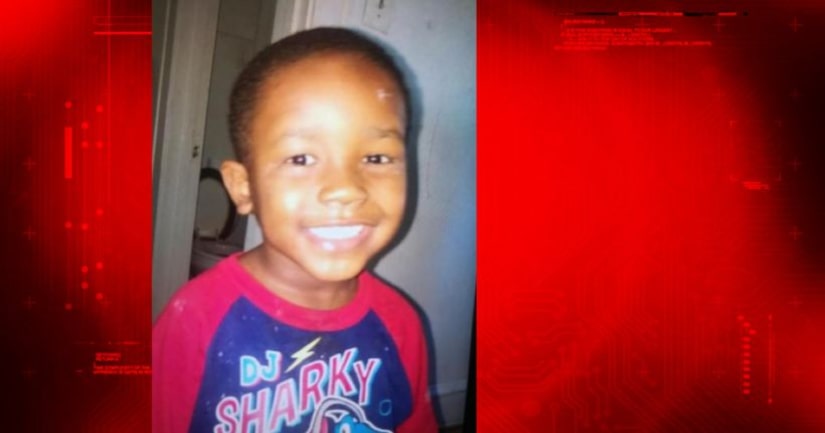 According to the medical examiner, Beckless is the seventh child under the age of five to die as a result of an opiate overdose in 19 months.

Beckless died at a home near 26th and Melvina. Milwaukee police said two people were arrested after his death.

Beckless' great aunt, Lashonda Taylor, said Tyran went to sleep in his home with his mother, father, one-year-old sister and five-year-old brother on April 15th — but Tyran didn't wake up on Saturday morning.

“He was my heart. He was a good baby. I loved him to death, I really did,” Jettoria Wimbley, the boy's great grandmother said.