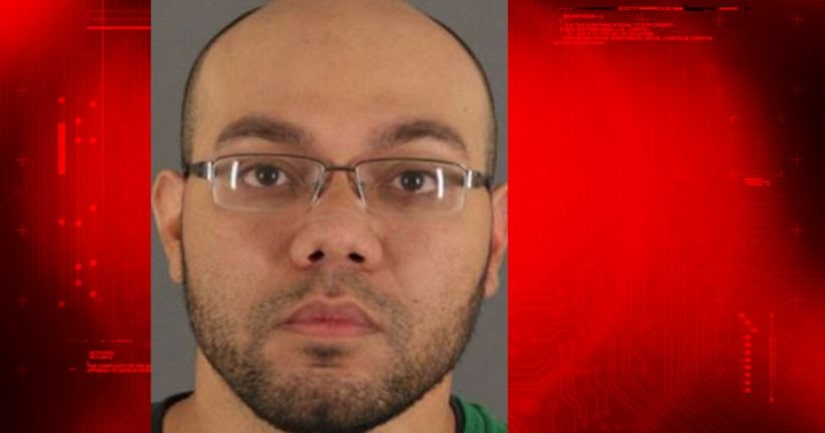 The man's child, Jayden Hernandez, was found unresponsive and not breathing when paramedics arrived to 1666 Clinton St. in Aurora on March 21, 2015.

According to investigators, the toddler died of catastrophic brain injuries. He also had multiple bruises and rib fractures.

Assistant District Attorney Jess Redman described the child's death, saying, “An unbelievable amount of force was applied to this 17-month-old child and caused his death. These injuries can't be explained by anything other than a high speed car accident or a fall from a multi-story building, neither of which happened in this case.”