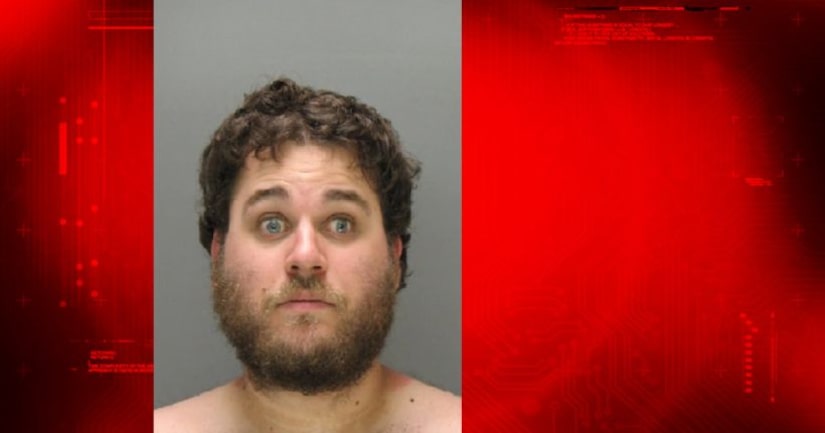 ELIZABETHTOWN, LANCASTER COUNTY, Pa. -- (WPMT) -- An Elizabethtown man threatened to shoot a police officer after he assaulted the officer while he was being arrested last month.

According to a criminal complaint and affidavit, on April 26th at 4:30 a.m., police responded to the 200 block of North Market Street for a retail theft at Turkey Hill.

Officers arrived on scene and saw Christopher R. Winnett, 28, of South Market Street in Elizabethtown, walking along the 200 block of North Market Street with a Monster energy drink in hand. Winnett had been identified by the store clerk from past incidents. When officers asked him if had paid for the Monster, he said that he did not.

Winnett then threw the drink on the ground and proceeded to walk away. Police then told him that he was under arrest. As police were putting his hands behind his back, Winnett pulled his arm away and hit the arresting officer on the side of his face, the officer struck him back and pushed him.

A foot pursuit followed, and officers used a taser to subdue Winnett in a nearby yard and take him into custody. While in custody, Winnett said “I'm going to get a gun and shoot you both” and continued to make derogatory comments towards police.