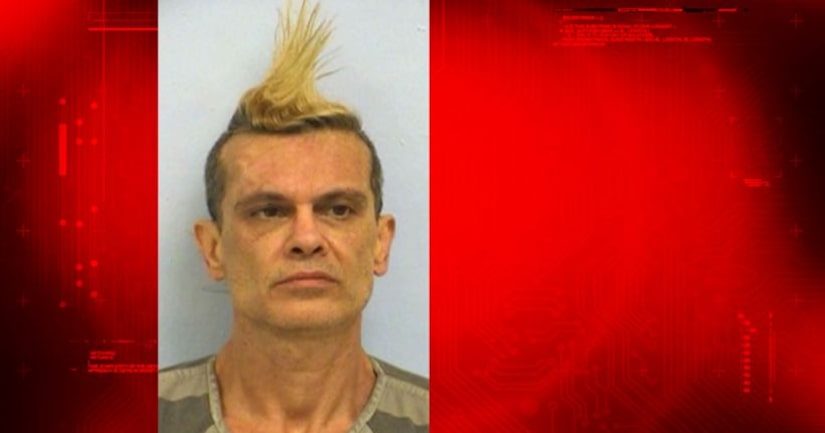 AUSTIN -- (KABB) -- An Austin man accused last month of planning a mass shooting has been indicted by a federal grand jury on weapons charges.

Steven Thomas Boehle, 50, is charged with for possession of a firearm by a prohibited person.

The indictment alleges that on April 12, Boehle was in possession of three firearms, namely semi-automatic pistols, while being an unlawful user of a controlled substance, according to the the U.S. Attorney's Office.

Boehle had also allegedly attempted to purchase a firearm on multiple occasions but was denied due to an assault conviction from New Haven, Connecticut in 1993. That was in December, 2016, at Central Texas Gunworks here in Austin.

He faces up to 10 years in prison if convicted.