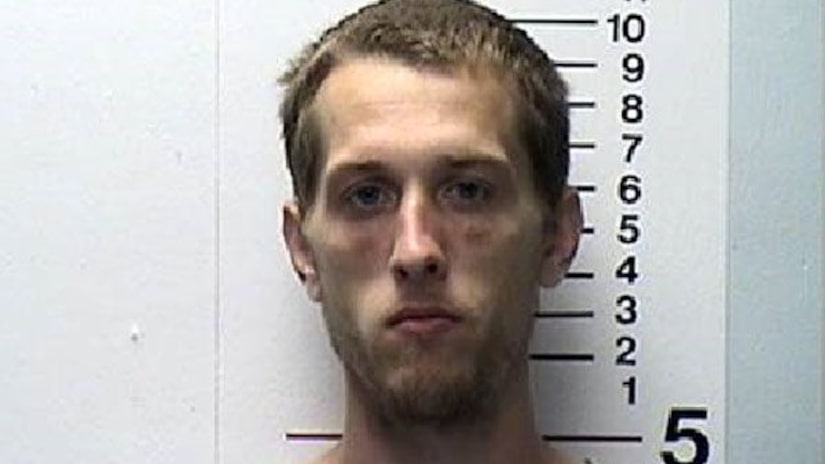 MIDDLETOWN, Ohio -- (WXIX) -- A man accused of abusing animals in front of police officers is set to go before a judge Friday.

Middletown Police said two officers on patrol noticed Justin Mills, 27, chasing a pit bull and a boxer across the 1400 block of Highland Street on Wednesday afternoon.

According to the police report, Mills caught the dogs in the front yard of a home. The animals were friendly and playing with each other.

Mills "aggressively grabbed the tail of the boxer and the neck of the boxer and struck it multiple times in the face, unnecessarily, and then yanked the dog up by the collar so its front feet were off the ground," reads the police report.

Officers said the man then grabbed the pit bull by the neck and yanked both dogs across the street without using a leash.

Mills was taken into custody and charged with cruelty to animals.

He told officers the dogs belonged to his sister.

He also faces a charge of falsification. According to officers, Mills gave them a fake name at the time of his arrest.