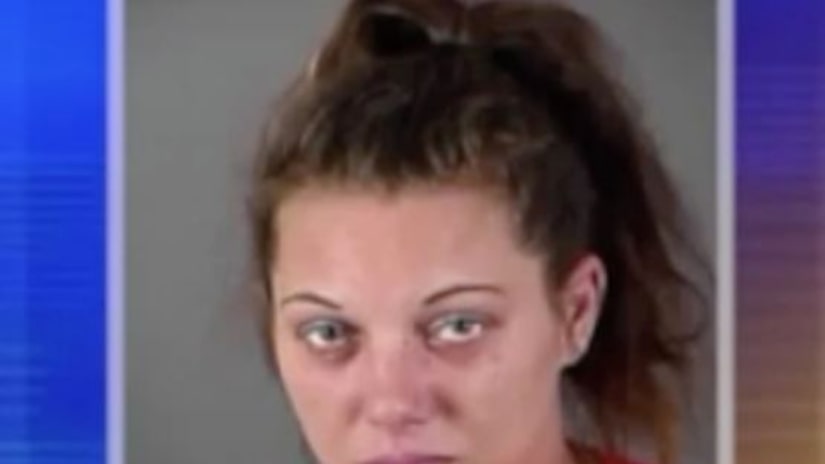 MILWAUKEE -- (WITI) -- A woman accused of identity theft and forgery faced felony charges, but now, the victim is deceased, and his family says there may not be justice.

The victim's sister said she received a call from county officials on Tuesday, May 2nd, letting her know the charges have been dropped.

Prosecutors say $16,000 in checks were cashed at a Dousman-area bank by 35-year-old Sara Ruehlow. The dozen or so checks belonged to Bill Turner, but police said Ruehlow was writing them to herself, without Turner's knowledge.

FULL STORY: Accused of stealing $16K in checks written to herself, felony charges could be dropped - WITI